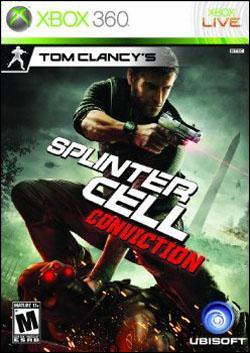 The most recent update for Splinter Cell: Conviction fixes the extremely annoying glitch that would prevent the achievement for beating the game on Realistic from popping up if it wasn’t your first playthrough. No worries now though, it is fixed!

Below is the full list of fixes found in the patch.

Killer Freaks from Outer Space revealed for Wii U by Ubisoft 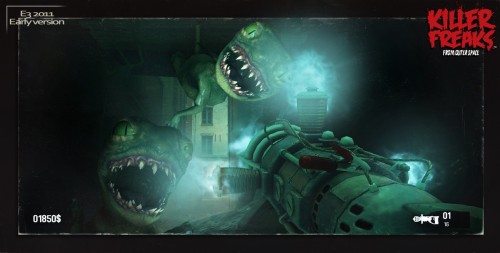