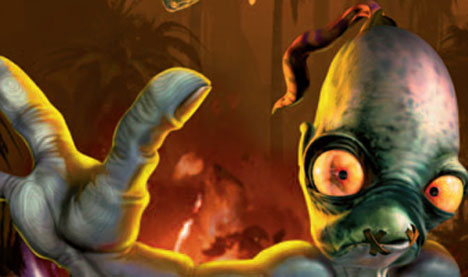 Good news for PC fans of thae Oddworld series. From the official forums, we have information that four Oddworld games will be released in a new package for the PC later this year. called : The Oddbox

Oddbox, the name picked for this collection, will be released on Steam and other digital platforms in the coming months. It looks like it’s going to be a high quality package, as they are having a hard job creating good conversions, even including Steam Achievements for all the games.

Mixing puzzles and platforming, Oddworld is a really interesting and original series, and this collection will surely bring more fans to these charismatic creatures.