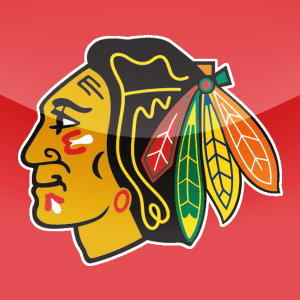 Looks like the Blackhawks are definitely doing something right. With the 4-0 sweep of the San Jose Sharks they have advanced now to the Stanley Cup Finals. Though they have a bit of an odd relaxation time; involving Mario Karts for the Wii. Coming from Chicago myself it is a surprise to see my team taking it so easy considering the stress that they have to be under. Though we as gamers know that playing a nice competitive game with your friends, or in this case teammates, is one of the best ways to relieve tension.

Don’t worry too much about their appearances though, the playoff beards and the tradition of not cutting your hair in the playoffs has caused them to look quite unkempt, but at least we have Colin Fraser the Hawks center as our host as he shows us who’s the best and who’s the worst when it comes to Mario Karts.

NHL 15 demo now available on Xbox One and PlayStation 4 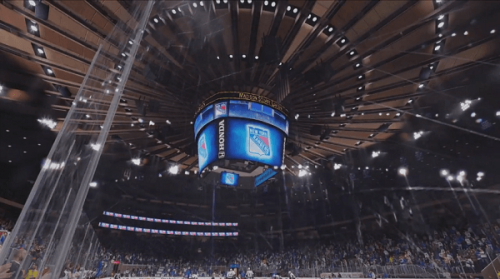