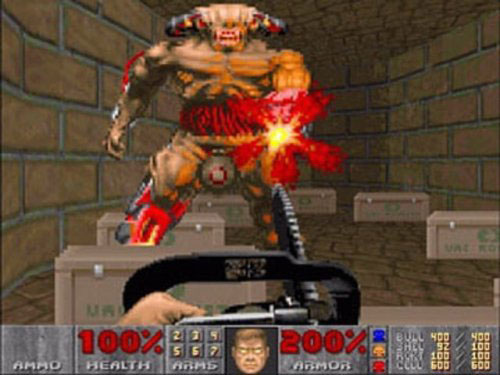 I’m a huge Doom fan, and it has been known for a while that Doom 2 will be coming to the XBLA eventually. The good news is, the achievements for the game have finally been revealed. The bad news is, there is still no set date for release.