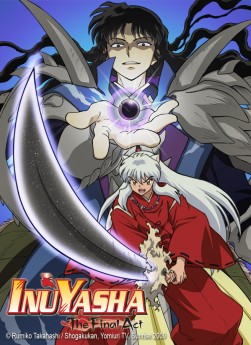 If you have watched the first Inuyasha which has been broadcasted for many years now in America and other parts of the world, you may know the voice actress Kelly Sheridan who performed the voice for Sango(seen below). Today she said on both her twitter, and her facebook that she has begun to do voice over work for the new Inuyasha series, Inuyasha: The Final Act. Inuyasha: The Final Act adapted the final 21 volumes of Rumiko Takahashi’s Inuyasha. The Manga itself had ended in June 2008 and since then Viz Media has been releasing the Manga in North America. One can guess that they also may be releasing this new and final anime adaption to Inuyasha. 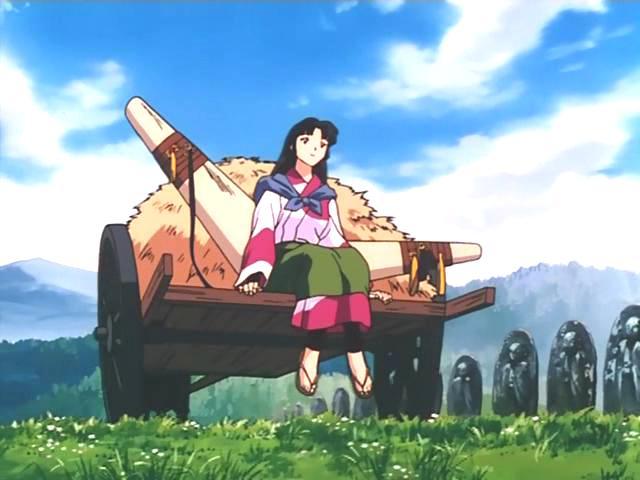 Inuyasha was one of the very first Anime I ever was able to watch and is what made me love Anime for what it is today. I was able to follow the Manga all the way to it’s end and was always concerned that the Anime adaption had ended so early with the final battles still left unshown. Looks like now we will all see what will happen to Inuyasha and Naraku.  For those that don’t know, Inuyasha is the story of a half-demon called Inuyasha, and a girl who can pass through time named Kagome.  They are seeking the Shikon No Tama, or the Jewel of Four souls which has the power to grant any wish.  Only there is evil afoot and many demons are seeking the jewel for their own use. The worst of all the demons is Naraku who has spun a lethal web of deceit among every main character’s lives.