EA, People Can Fly and Epic Games have joined forced to make this new and very original IP that will certainly turn some heads in the gaming industry.  Check out the details below on what could possibly give Gears Of War 3 a great run for its money in 2011. 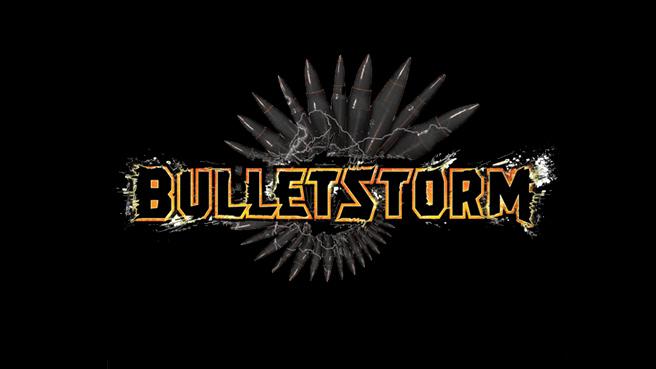 Epic Games, People Can Fly and EA today confirmed the development of Bulletstorm, a new original intellectual property from the teams behind the award-winning, multiple million-selling Gears of War, Unreal Tournament and Painkiller series of games. Set to release in 2011, Bulletstorm brings new furor to first-person shooter action with its signature ‘kill with skill’ gameplay, which is packed with blockbuster moments.

“Bulletstorm is the kind of game we love to make because it’s pure, unadulterated entertainment,” said Epic Games President Dr. Michael Capps. “People Can Fly has created a wildly fun first-person shooter that looks gorgeous running on the latest Unreal Engine 3 technology, and the skillshot system is a welcome addition to the genre. We can’t wait to see how everyone reacts to seeing Bulletstorm.”

Bulletstorm tells the story of a futuristic confederation protected by an elite band of mercenaries: Dead Echo. When Dead Echo members Grayson Hunt and Ishi Sato learn they’ve been working for the wrong side, they’re betrayed by their commander and exiled to the far reaches of the galaxy. In Bulletstorm, Grayson and Ishi find themselves surrounded by hordes of mutants and flesh eating gangs in an abandoned paradise. They have two objectives: get off the planet alive, and exact revenge on the man who sent them there.

Players step into the role of Grayson Hunt complete with an arsenal of over-the-top combat moves and outrageously large guns. Bulletstorm‘s array of distinct ‘skillshots’ produces unprecedented levels of frantic gameplay and yell-inducing satisfaction. The skillshot system rewards players for inciting mayhem in the most creative way possible. The more insane the skillshot, the more points players collect to upgrade their character and unlock weapons, which then allows them to execute even more creative moves and exaggerated skillshots.

“We’re very excited to work with Epic Games and People Can Fly on this new project. The first time we laid eyes on Bulletstorm, we instantly knew this is going to be the next big hit from these two great studios delivering yet again an entirely new experience for shooter fans,” said Senior Vice President and General Manager of EA Partners, David DeMartini.