It seems the zombies have been moving slow and were unable to make it to the Xbox Live marketplace in order to get to “the passing” DLC for Left 4 Dead 2 in March. According to Valve they have finally made it, and the DLC will release next week.Valve has promised to update the official blog next week with more details.

Along with this news, came news a little less zombie related and more music related. Two songs by the fictional Midnight Riders band have been added to the Rock Band Network. You can play “Midnight Ride” and “One Bad Man!” for just $1 each. Join your friends in Rock Band 2 in preparation to kill zombies in Left 4 Dead 2. 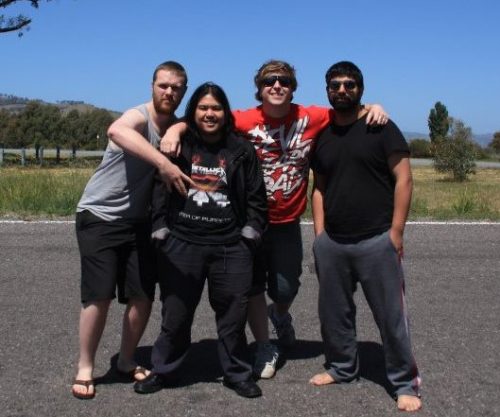