Want to MOVE ?? With Motion ?  Well Playstation have delivered !! Check out the official Sony Press Release below. 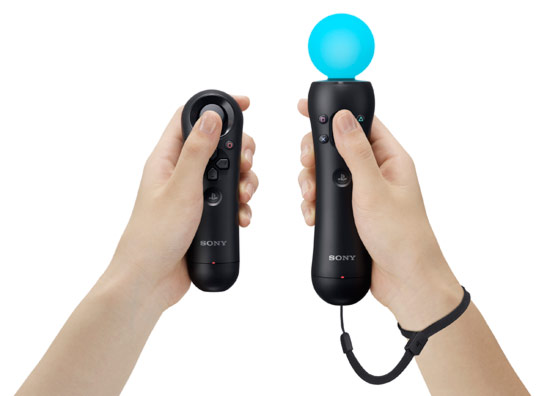 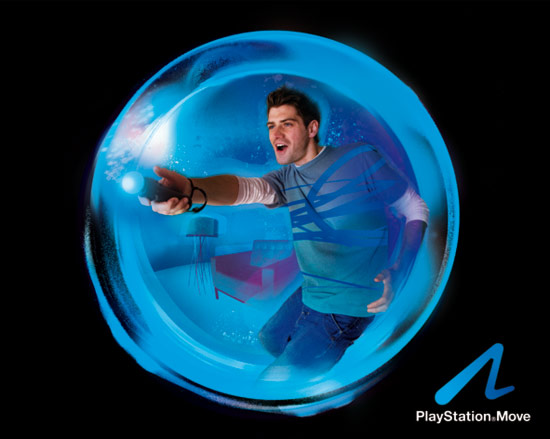 *1 Users will need to use the PlayStation Eye camera to enjoy PlayStation Move motion controller on PS3.
*2 DUALSHOCK® or SIXAXIS® Wireless Controller can also be used in place of the sub controller.