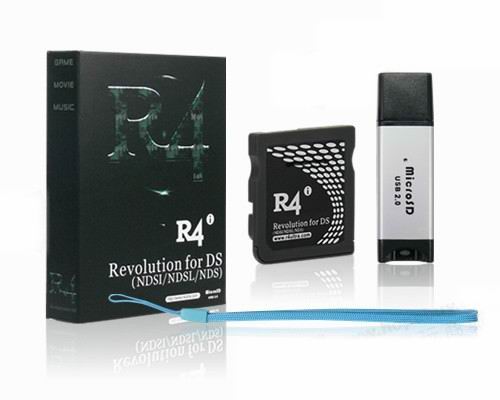 Australia, 10 March, 2010 –Nintendo confirms that the Australian Customs and Border Protection Service have seized game copiers (commonly referred to as R4 cards) and other counterfeit Nintendo products from an importer attempting to distribute the products in Australia. This is the first Australian customs seizure of game copiers of this type.

Video game piracy continues to be a serious problem in Australia. Nintendo attributes it to the availability of game copiers, the devices that circumvent the technical protection measures embedded in the Nintendo DS and Nintendo DSi systems that enable the play of illegal Nintendo software downloaded via the Internet. Game copiers infringe Nintendo’s trademarks and copyright and breach the “circumvention device” provisions of the

Nintendo has been working with the Australian enforcement authorities to curtail the spread of piracy for more than 10 years.

The seizure in Australia follows another recent significant Nintendo action. Earlier this month, Nintendo has taken successful action in the Federal Court in Australia against an importer and online seller of game copiers establishing that these actions are illegal and the consequences are real.

For further information regarding the recent Federal court civil action against the importer and online seller of game copiers please see our Media Release dated 22 February 2010 titled “Nintendo Successfully Takes Action Against R4 Cards” which can be found at: http://www.nintendo.com.au/index.php?action=news&nid=79

Whats everyone think of this little incident … your thoughts … 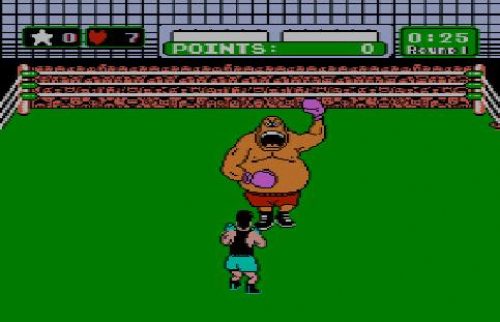