Press Release from EA Some great news for all you FIFA 10 fans our there. 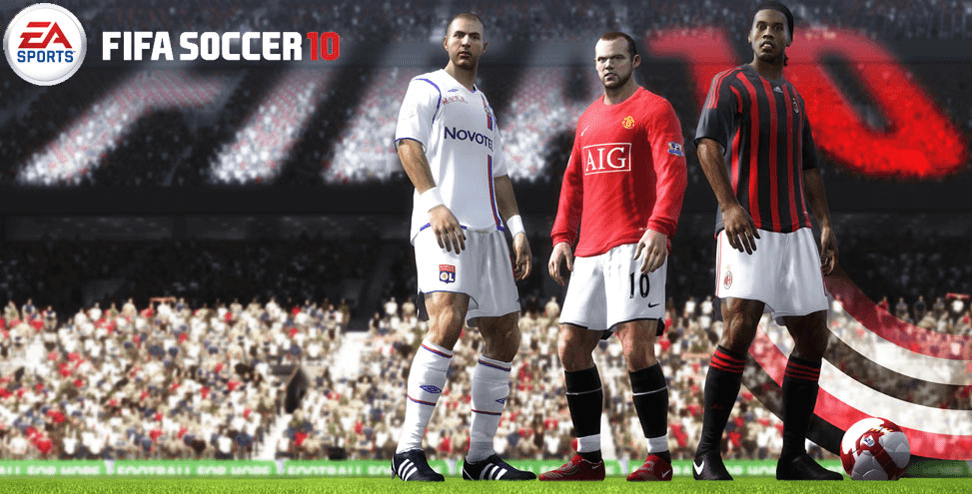 Popular Expansion Mode for FIFA 10 Available for 400 Microsoft Points or $4.99

The original Ultimate Team expansion mode for FIFA 09 was the most popular PDLC expansion mode ever released by EA SPORTS, with over 35 million gold, silver and bronze packs opened, over 50 million auctions for players and items completed, and over 10 billion in-game coins exchanged in trades as legions of football fans took on the challenge to put a personally crafted team up against the rest of the world.

FIFA 10 Ultimate Team is half the price of the original-400 Microsoft points or $4.99 through PlayStation Network-and this year enables gamers to manage one or multiple squads simultaneously, and compete against other gamers in dynamically updated online tournaments. Fans will be able to experience the game mode by creating a team with a starter pack of players and play a five game free* trial.

Featuring over 7,500 of the best football stars in the world to choose from, gamers can emulate the way real-world coaches and managers build the truly great football teams. Choose how to manage your team–focusing on creating one formidable squad, or managing multiple squads to match dynamic requirements for tournaments and competitions. Buy, sell, trade and acquire the biggest stars to build your team.  Be strategic and tactical in preparing your squads for the various in-game competitions. A completely redesigned chemistry system built around player relationships on the pitch means that managing teams and squads to their full potential is even more critical to success. Take carefully assembled squads into standard tournaments and themed competitions against the most formidable teams from around the world – and then out wit and out play them.

* FIFA 10 and an internet connection are required for play. 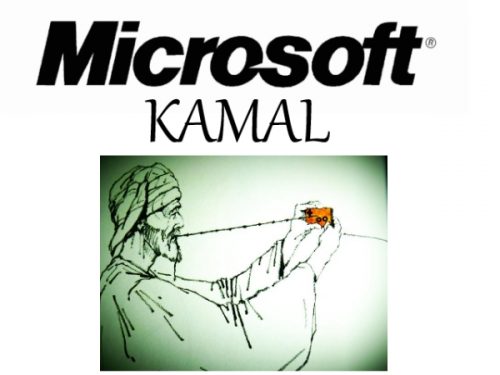