CiV5 is comng soon.  Announced today check out the official press release and screen shots after the break.  For more information make your way over to the newly created Civilization 5 official website : http://www.civilization5.com/ for more information, make sure you alsos register with Civ5 Twitter and also for the mailing list and forum from the site.

Check out the screenshots at the end of the press release

Thursday 18th February/… 2K Games, a publishing label of Take-Two Interactive Software, Inc. (NASDAQ: TTWO), today announced that Sid Meier’s Civilization® V, the newest entry from the genre-defining strategy-based franchise, is currently in development at Firaxis Games for PC. Civilization V reinvigorates the classic turn-based strategy genre with an astonishing new engine built from the ground-up for this flagship edition of the Civilization franchise. Players are introduced to an entirely new combat system, deeper diplomatic interactions and a cavalcade of expanded features that deliver a fully immersive experience providing hours of entertainment as players build and defend their empire on their quest to become the greatest ruler the world has ever known.

Civilization V takes this definitive strategy game series in new directions with the introduction of hexagon tiles allowing for deeper strategy, more realistic gameplay and stunning organic landscapes for players to explore as they expand their empire. The brand new engine orchestrates a spectacular visual experience that brings players closer to the Civ experience than ever, featuring fully animated leaders interacting with players from a screen-filling diplomatic scene and speaking in their native language for the first time. Wars between empires feel massive as armies dominate the landscape, and combat is more exciting and intense than ever before. The addition of ranged bombardment allows players to fire weapons from behind the front lines, challenging players to develop clever new strategies to guarantee victory on the battlefield. In addition to the new gameplay features debuting in Civilization V, an extensive suite of community, modding and multiplayer elements will also make an appearance.

“Sid Meier’s Civilization franchise has been recognized as one of the greatest PC game franchises of all time with millions of units sold worldwide,” said Christoph Hartmann, president of 2K. “Civilization V takes the franchise further by offering players a more immersive experience with deeper strategies; heightened tactical combat; vast, realistic landscapes to explore, battle over and claim as their own; and an in-game community hub where Civ fans can share content and compete against each other without leaving the game. This marks a new era that will forever change the franchise responsible for sleep deprivation and reduced productivity for nearly two decades.”

“Each new version of Civilization presents exciting challenges for our team,” said Sid Meier, director of creative development at Firaxis Games. “Thankfully, ideas on how to bring new and fun experiences to Civ players never seem to stop flowing. From fully animated leaders and realistic landscapes, new combat tactics, expanded diplomacy and shared mods, we’re excited for players to see the new vision our team at Firaxis has brought to the series.”

In addition to Civilization V, Firaxis Games is also currently developing Sid Meier’s Civilization® Network™, a Civ game for Facebook. With Sid Meier leading design, Civilization Network will offer yet another option for world domination to both the casual gamer and the biggest fans of the series. It’s another way to access the famously addictive world of Civilization. 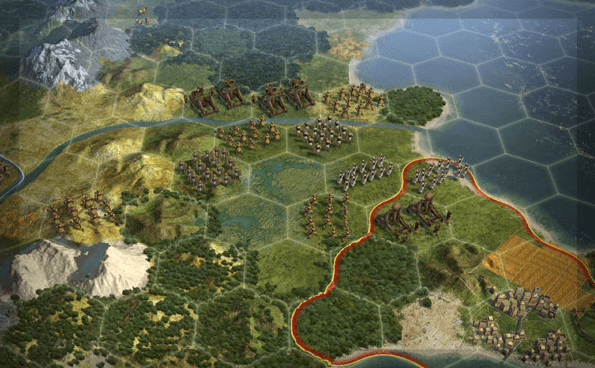 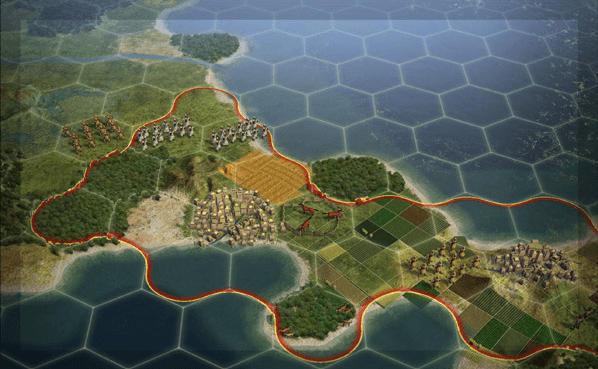 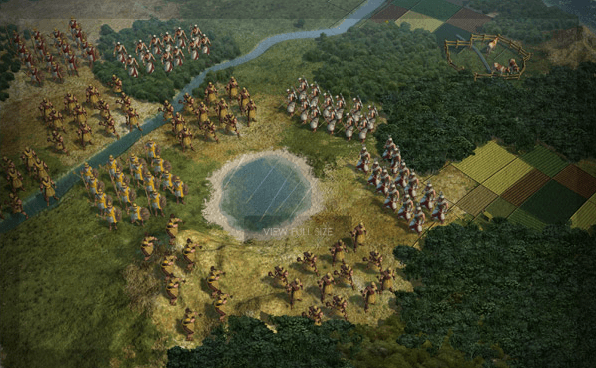 Who’s pumped up for this ? I know a few people I know are !! are you one of them 🙂 Let us know and what your looking forward to seeing and doing in Civ5 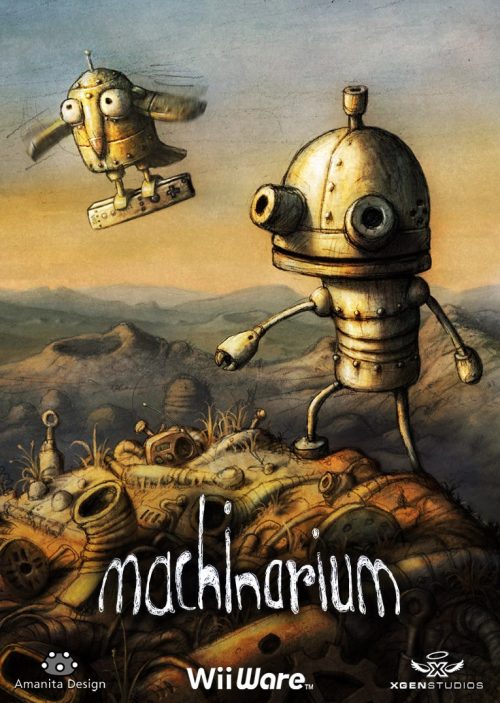