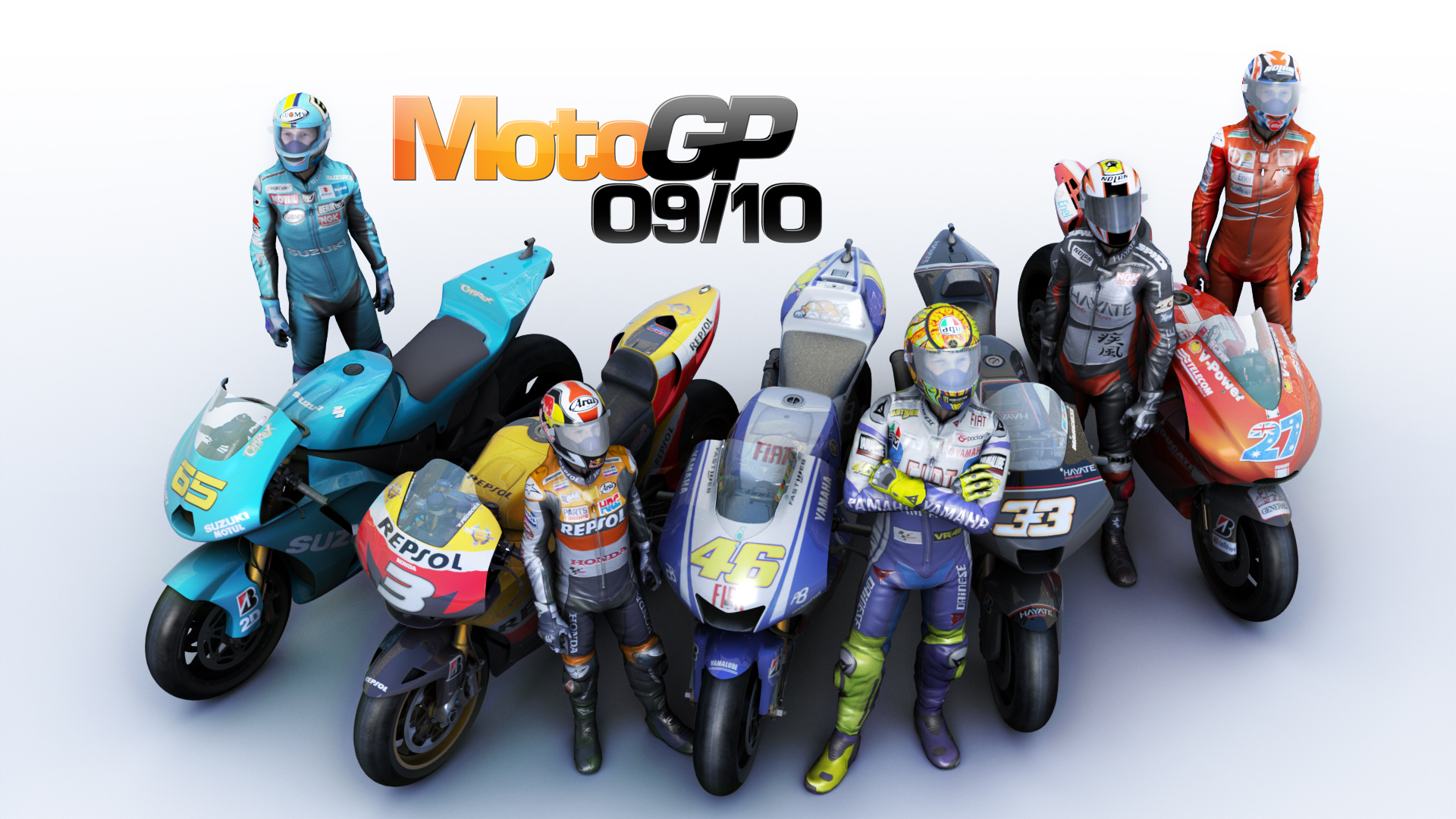 The ultimate two-wheel racing game, MotoGP 09/10, is speeding towards stores this March. To give fans the most up-to-date racing experience the game will offer players all the riders, tracks and teams from the official 2009 GP season straight out the box with free downloadable content allowing you to race the 2010 season as it unfolds coming shortly after launch.

There will be two free DLC packs, the first pack will contain the 800cc bike class with all the bike, rider and team liveries, plus the brand new tracks for the 2010 MotoGP – Silverstone (UK) and Balatonring (Hungary). The second pack will include all the bike, rider and team livery updates for the 600cc and 125cc bike class, giving players everything they need to play the season earlier than ever before.

Additionally, Capcom are pleased to announce that the official demo will be released a month before launch on XBLA and PSN. Play as your favourite GP hero in a battle to cross the finish line and be the star in Championship mode or race against the clock in Time Trial. For those who like to take a risk you can show off your skills in the Arcade mode where extra time will be added for pulling off daring manoeuvres but put in a bad performance and your dreams of victory will be over.