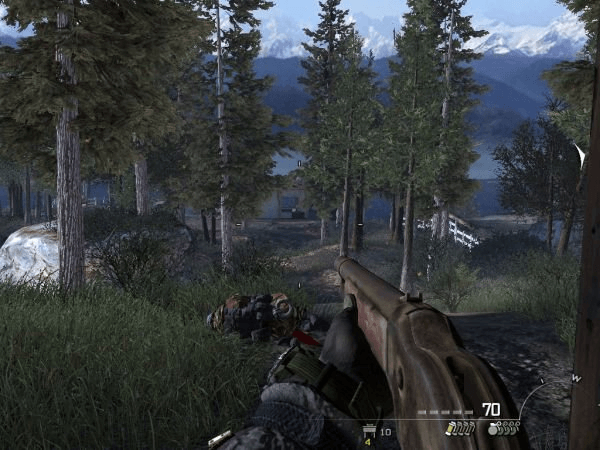 Having just recently taken care of a variety of glitches and exploits in Call of Duty: Modern Warfare 2, focus on the Javelin glitch. Infinity Ward is now in the testing stage on another update for the game. Once again, this is primarily to take care of various issues with the game rather than actually enhancing things or offering any new features.
In addition to fixing both the infinite ammo and private match exploits as promised, the upcoming patch will eliminate the prestige hack in the PS3 version of the game and the PC version’s texture hack also expect the ability to edit IWD files to be removed. The extremly overpowered Model 1887 shotguns will also be “balanced,” although there is no indication of this will come at the expense of the weapon’s damage, range, both, or something else entirely.

More details are expected soon, as are patch notes for “all previous and current patches” in the new ‘status updates’ section of Infinity Ward’s forums. Creative strategist Robert Bowling AKA @fourzerotwo wrote on Twitter yesterday, “Preparing an in depth MW2 Status Report for players to stay aware of what we’re addressing & how it’s progressing,” adding, “Lots of updates in [the] works.”

There’s little to be found beyond the information above on IW’s forums, but hopefully the status updates forum will provide some insight into what IW has planned in future updates.

From Destiny to Guitar Hero: Activision’s Line-Up Shines at E3