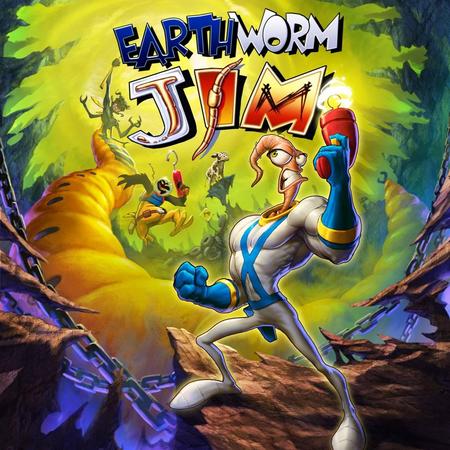 Earthworm Jim for iPhone and iPod Touch is the remake of the classic action/platform game initially released on Sega Genesis and Super Nintendo in 1994.  Proudly brought to you by the good people at Gameloft

Jim was an ordinary earthworm who did very earthworm-like things. One day, during a battle in outer space, a suit dropped to Earth and landed on Jim, mutating him into a large and intelligent (at least by earthworm standards) superhero.

Play as the grooviest earthworm in the galaxy and explore a crazy universe that offers huge gameplay possibilities.