Max Payne 3 the video is being developed by Rockstar Vancouver and published by Rockstar Games for Microsoft Windows, Xbox 360 and PlayStation 3.  This time around Max Payne will not be developed by Finnish game developer Remedy Entertainment and not written by series creator Sam Lake.

Max Payne was originally scheduled for release in late 2009. However, it’s now been pushed back to 2010 to “benefit from having more development time”.

According to Rockstar’s Sam Houser, they are starting a new chapter of Max’s life with the game. “This is Max as we’ve never seen him before, a few years older, more world-weary and cynical than ever.” Since the last game.  Max has left New York behind and has “drifted from bad to worse”.  Max has been double-crossed in this new city and he is searching for the truth and a way out. His appearance has also been drastically changed. He is bald, has grown a full beard and has gained a noticeable increase in weight. He also no longer wears his trademark leather jacket.

The game is set in São Paulo, Brazil, where Payne is working in the private security sector working for a wealthy local family, set 12 years after the events of Max Payne 2.

The last time we saw him, Max was involved in the death of a senator, aiding a fugitive and murderering a fellow police officer. With his political connections gone, Max is cut loose from the NYPD and chased out of the city. The story picks up some years later, Max has settled in São Paulo, Brazil, where he works as the head of security for an industry magnate. A mild substance abuse problem notwithstanding, Max is contented with his life, no longer plagued with his old demons and genuinely wishes to move on.

His new life becomes threatened when an opportunistic Interpol agent blackmails him into spying on his employer and his family, the DaCostas, who Interpol believe to be heavily involved with GS, a crime syndicate responsible for drug trafficking and arms smuggling.  Max becomes entangled in a dangerous web of lies and deceit that threatens to finish him off once and for all unless he can keep GS, Interpol and the DaCostas at bay long enough to escape his dire situation.

* The healing system will involve Max’s in-story addiction to painkillers.

* Max can wield two different guns, such as a revolver and an automatic.
* Max will only be able to have weapons in a realistic manner, i.e. he will only have one rifle or shotgun at a time and must drop a rifle to shoot in akimbo.

* At certain points, particularly when a boss has been thoroughly wounded, the computer will seize control of Max to execute pre-scripted “cinematic” kills without going into a typical cutscene.
* Cut scenes will be in real time.
* At times when Max is going through withdrawal, he will see hallucinations.
* Max can now use human shields.
*Many objects in the game are destructible, such as crates
* The cover system will be introduced in it, though it would not be ‘the focus of the game’
* Max will be able to perform life-saving kill shots should he be near death. If he manages to kill his killer before the screen goes black, he’ll spring back to life thanks to an adrenaline boost

At the moment there is no in game footage.  Keep any eye out on Capsule Computers as more information is released from Rockstar Games. 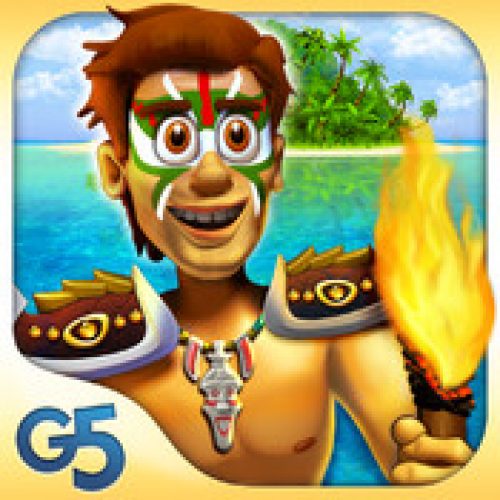