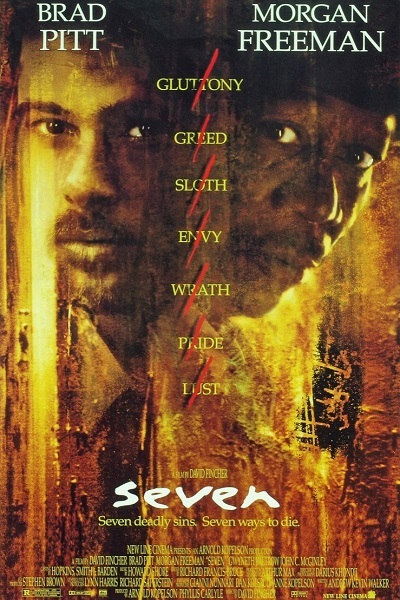 As part of their Halloween double feature screening, In the House screened David Fincher’s classic serial killer movie; Se7en. You can also read about the second film they screened, Evil Dead 2, here. Released in 1995, it made an immediate impression with critics and audiences as a dark and haunting entry into the genre. I was, of course, excited to see it and promptly made my way down to George St cinemas to have watch the screening.

As all In the House events do, it started with the hosts David ‘Quinny’ Quinn and Jason ‘Jabba’ Davis MCing a costume competition before the movie started. As it was the night before Halloween, not too many people were dressed up but for the ones who did come in some sort of get-up; they got a mysterious box (filled with prizes… hopefully). The subsequent trivia discussion by the two hosts was (as always) interesting to hear as they talked about various aspects of the film. 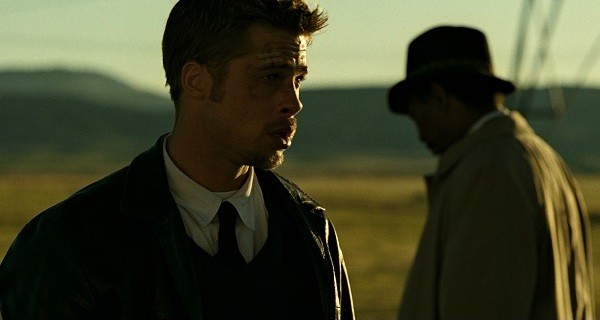 The film follows two detectives David Mills and William Somerset (played by Brad Pitt and Morgan Freeman respectively) as they walk the beat of the urban sprawl. Mills is a newly transferred to the big city while Somerset is a few days away from retirement. Their first cases together involves an unusual murder in which a morbidly obese man was forced to eat himself to death. The detectives clash with the younger and brash Mills clashing with the older and thoughtful Somerset.

However, as the body count begins to mount, the pair realise they’re on the trail of patient but sadistic serial killer. Each of the murders they investigate appears to have a direct link to the seven cardinal sins, with the victim dying in a manner which relates to that particular sin. As they find more victims and get closer to finding the killer, things come to a head between hunters and hunted in a surprising turn of events (which I will not spoil for you here). 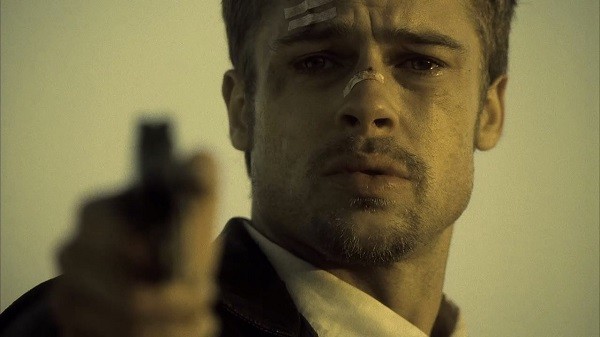 The cast pull out a stellar performance in this film with the protagonist detectives bringing to life the conflicting sensibilities of the two personas. Pitt does a good turn as the headstrong Mills with his outbursts of anger throughout the film lending a believable conclusion to the film’s climax. Morgan provides a good foil as the jaded but empathetic Somerset with a restrained performance but no less powerful screen presence. The performance of the serial killer, John Doe, is also similarly amazing even though we don’t finally meet them until the third act of the film… by that time, however, we’ve seen enough of their handiwork that it feels like we already know them. 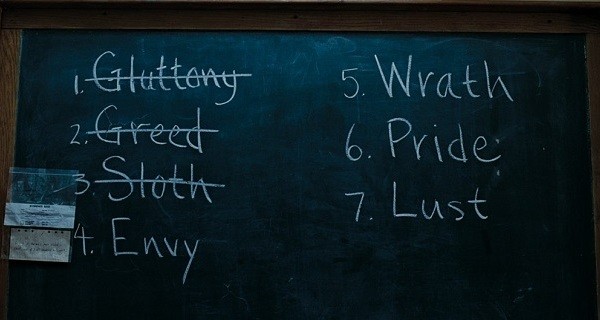 The screenplay itself is very well constructed with a narrative that is both deep and rich while leaving very few threads hanging at the end. The pacing is slow and measured with a steady build up in tension to keep the audience guessing. Everything we learn about the characters, including the stuff that seems innocuous, comes together at the end to resolve the climax. I am in awe of how neatly all of these plot points came together to produce a story which is pretty much perfectly self-contained. It might just be that modern cinema works to setup sequels and trilogies a lot of the time, but it’s pleasant to see a work which doesn’t attempt to build up anything beyond its own runtime. 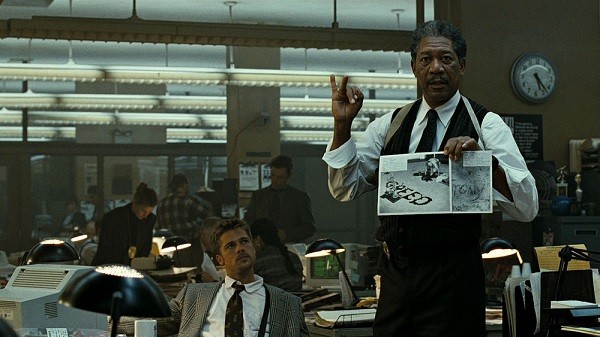 My one caveat with the narrative is the limited character of Mills’ wife (Gwyneth Paltrow) and the role she plays in the movie. She makes an appearance a couple of times in the film and we don’t really learn too much about her beyond she’s a relatively nice person who is lonely after moving to a new city. She feels a bit underdeveloped and I felt that more could have been done to make her more of character. I feel that if steps had been taken it that direction, it would have given the climax even more of an emotional payoff but I understand that would have run the risk of losing the lean narrative focus of the film.

Fincher is a master at using the lens to create interesting and compelling cinema. The grey urban setting in which most of the shots are made draw heavily upon older cinematic traditions like noir. The colour palette is subdued and although it’s not black and white, as with traditional noir, we do get an oppressive desaturation of urban greys through many scenes. The city is almost crafted as its own character with rain and decrepitude reflecting the dreary existence of its inhabitants. The scenes climax takes place away from this oppressive environment but Fincher keeps things just as intense through clever cutting and framing of empty space.

In particular I loved the opening credit sequence. This sequence originally came about as Fincher felt that the first act focused too much on the detectives without showing us anything happening with the antagonist. So with the title sequence we are treated to one of the creepiest montages I have ever had the pleasure to see. If you remember the feeling you got the first time you watched the opening of Dexter, then this will reignite that by a magnitude of ten. 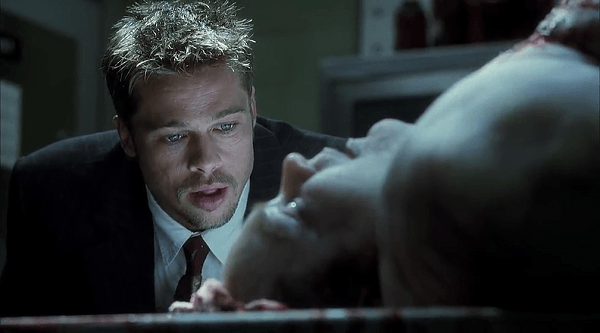 Of the film’s soundtrack, I particularly enjoyed the opening credit’s industrial soundtrack which included some sampling from Nine Inch Nails’ Closer. The track really turns up the creepiness factor and with Fincher’s awesome use of montage; we get the sense of something truly unsettling unfolding. Beyond that opening sequence, there is little non-diegetic music to be found throughout the film. There are a number of parts throughout the film where music is played diegetically to help keep the audience interested in the somewhat dry experience of research montages. Most of the soundscape simply works to reinforce the urban setting with the sounds of traffic, police chatter, and apartment life filling in for the rest of the city we don’t see. 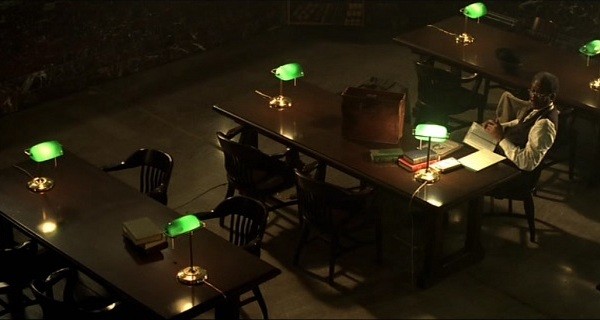 This film is a masterpiece of cinematic art. The story is a masterclass in self-contained narrative creation. The visual composition and direction are some of the best which Fincher has pulled out in his career. The audio is spare but creates a soundscape which compliments the scenes as they unfold. The film deserves its title as a classic and I can find almost no faults with it. It was very enjoyable to see it up on the silver screen and I recommend it to anyone who loves cinema. 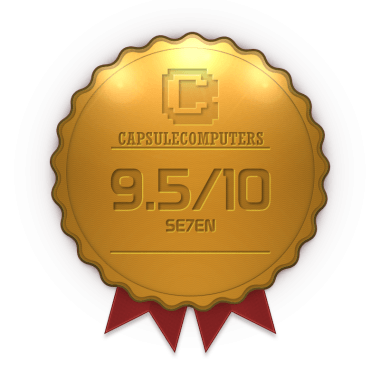