A new trailer for The Legend of Heroes: Trails of Cold Steel IV has been released and this time around NIS America is focusing on showing off a number of characters that may be familiar to longtime fans of the franchise. The characters include those from the Trails in the Sky series and more who will be appearing to battle alongside Class VII.

It is worth noting that, especially since this is the fourth game in a series that constantly features cliffhanging endings, that the trailer below will feature some potential spoilers for those who have yet to complete the third game in the series.

The trailer can be found below and as for The Legend of Heroes: Trails of Cold Steel IV, it is currently set to be released on October 27th in North America and Europe for the PlayStation 4 with a Nintendo Switch and PC release planned for sometime in 2021. 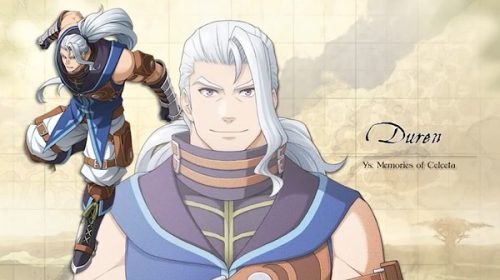