There have been more than a few cinematic trailers and hints dropped here and there about what to expect from Halo Infinite and today Microsoft and 343 Industries kicked off their showcase event by showing off not only a short cinematic trailer focusing on Master Chief’s new armor but also a lengthy chunk of gameplay showing off a number of new mechanics.

When all hope is lost and humanity’s fate hangs in the balance, the Master Chief is ready to confront the most ruthless foe he’s ever faced in the series’ most expansive story yet. While no release date was revealed, Halo Infinite will be playable on the Xbox One, Xbox Series X, and PC at release. 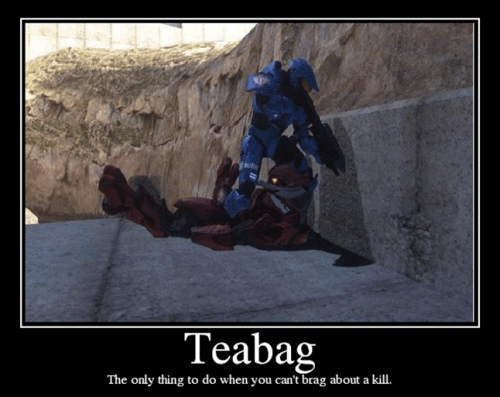 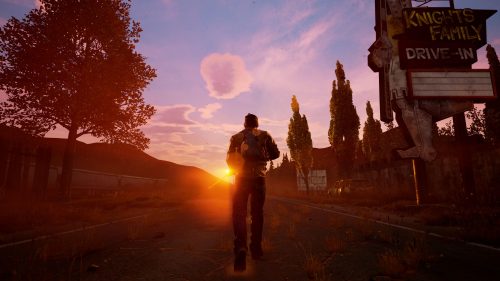