Arboria is a third person action RPG with procedurally generated dungeons. Players take on the role of a Yotun warrior who has been chosen to save the tribe from destruction by healing the Father Tree. Players will venture down into The Hole into the land of Durnar with their mutating symbiotic weapons at their side, allowing them to choose the best weapon to use against their opponent. 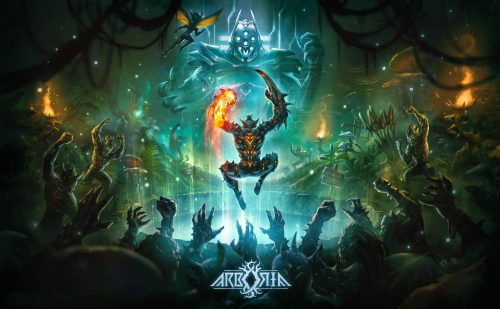