With Dragon Ball Z: Kakarot set to be released in a little under two weeks Bandai Namco has chosen to drop a new trailer that tries to copy the magic of the original anime series by featuring the old “Last time on Dragon Ball Z” element though with a different voice actor than fans may remember.

In this trailer fans are shown many of the different elements to the game such as the fights they will be participating in, various side-quests that will be available, and a number of playable characters that will be available outside of Goku. The trailer can be found below and as for the game itself, Dragon Ball Z: Kakarot will be released in North America and Europe for the PlayStation 4, Xbox One, and PC on January 17th. 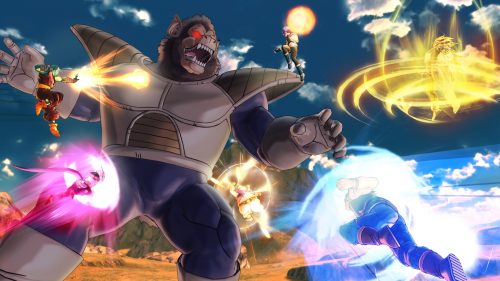 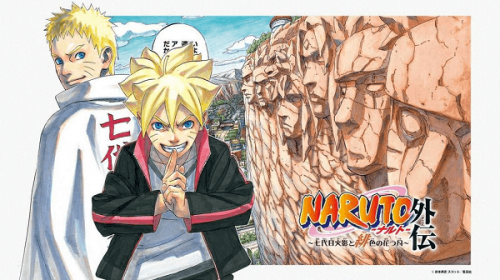