Earlier this year Illfonic Games announced that they were working with Sony to bring Predator: Hunting Grounds to the PlayStation 4 and now the developer has announced at Sony’s State of Play 2019 that not only do they have a release date for the game but that it will also be releasing on the PC through the Epic Games Store on the same day.

Predator: Hunting Grounds will be released on April 24th with early pre-order bonuses including the original ’87 Predator Skin as well as early acess to the “Ole Painless” mini-gun. Those who want to pay a bit more can get the Digital Deluxe Edition that will award the player some other not yet detailed bonus items as well as a digital copy of the Predator: Hunters comic from Dark Horse Comics.

To go along with this announcement a new gameplay trailer and some screenshots were also released showing off customization and the new female Predator and can be found below. 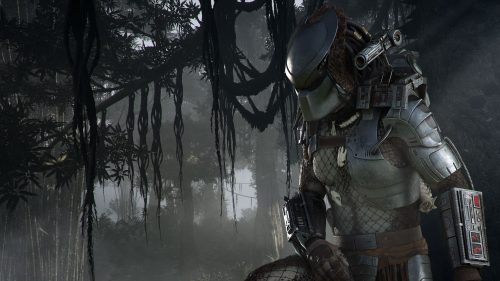