Back in July WayForward announced a brand new brawler by the name of River City Girls that sees the usual leads end up being kidnapped and now it is time for their girlfriends to save the day and rescue them. The company has previously shown off some gameplay and now they are focusing on Misako, the heroine dating Kunio, by highlighting her fighting style, special moves, and some dialogue as well.

Being a tough and impulsive girl, Misako is always ready for a fight even if it means fighting over food with her friend Kyoko, the other fighter in the game. The trailer can be found below while the game itself is set to be released on September 5th for the PlayStation 4, Xbox One, Nintendo Switch, and PC. 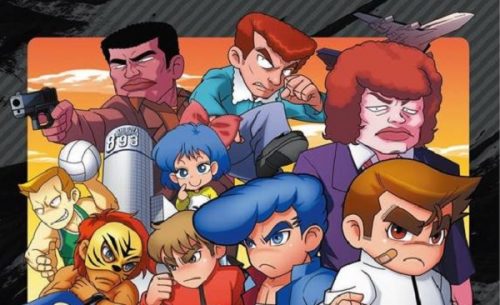