It came as a surprise that a Blair Witch game was in the works from Bloober Team and now we have a brief look at how the game will play in first-person as they have released an official gameplay trailer with a nice sampling of horror.

This video, found below, gives us a brief look at exploration, some combat, environmental interactions, the commands players can give their dog companion Bullet, and of course some horror scenes.Currently Blair Witch is set to be released on the Xbox One and PC on August 30th and will be available as part of Xbox Game Pass. 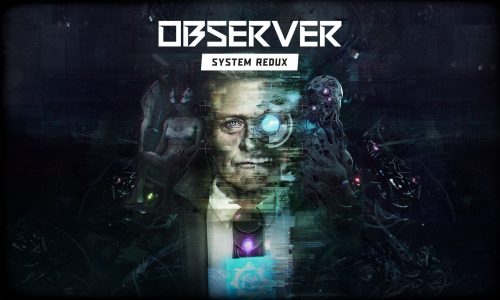