With Rage 2 set to be released next week Bethesda, Avalanche Studios, and id Software have opted to release a launch trailer that starts out fairly standard by giving players a look at a little of everything that the game has to offer and then goes and flashes all the way back to the initial leak of the game, the “lame ending” of the first game, a cat licking a lollipop, and finally the big bang.

You can check out the video below and keep an eye out for Rage 2 when it is released next week on May 14th for the PlayStation 4, Xbox One, and PC. 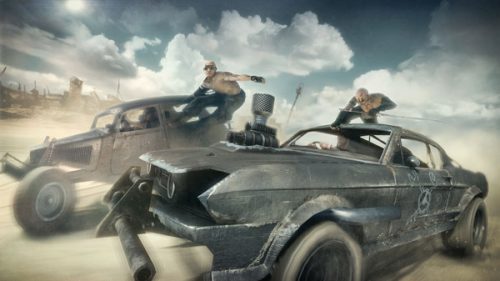