While the Utawarerumono series has always been something of a strategy RPG series it looks like the next game to be released in English is branching out a bit. NIS America has announced plans to bring the action brawler Utawarerumono: Zan to North America and Europe this fall where it will be released on the PlayStation 4 with English subtitles accompanying the original Japanese audio.

Utawarerumono: Zan is a reimagination of the story of Haku, a man with no memories, and the great conflict that consumes the land he calls home. Players will be able to control of over 12 legendary heroes from the world of Utawarerumono, and utilize their unique strengths and abilities to engage hordes of enemies in ferocious melee combat. 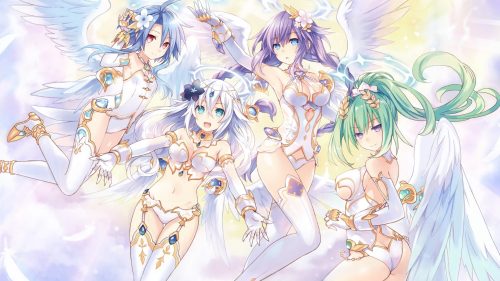