Focus Home Interactive and Asobo Studio released a new story trailer for their upcoming game A Plague Tale: Innocence. The trailer follows Amicia and her younger brother Hugo. The Inquisition is trying to track down Hugo, sending the two fleeing into the French countryside where the Black Plague is cutting a bloody swath through Medieval Europe.

A Plague Tale: Innocence is an adventure game that blends in elements of action and stealth into the gameplay. Players will encounter a large variety of people in the French countryside, where player choices will shape their fates. However, there is plenty of danger lurking about, from the bloodthirsty Inquisition to the supernatural plague rats that swarm around like water.

A Plague Tale: Innocence is set to launch on PlayStation 4, Xbox One, and Windows on May 14. 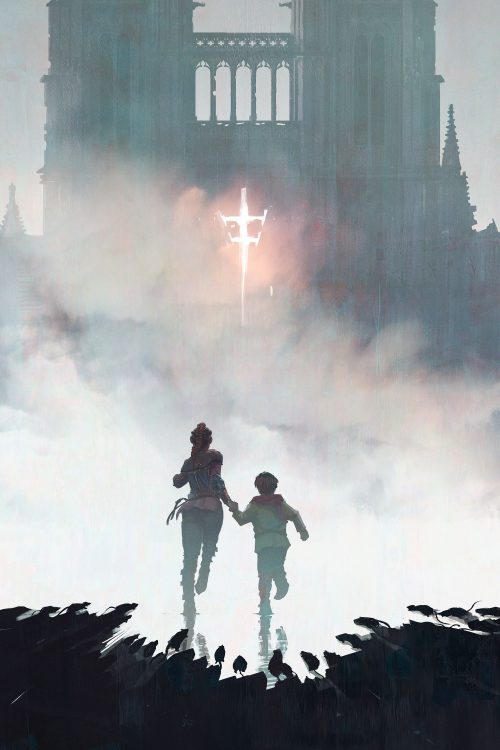 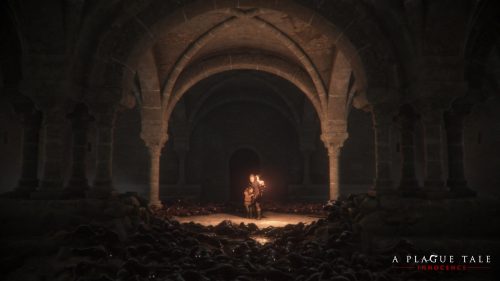