After going through more than a few issues Skybound Games has announced that the third episode of The Walking Dead: The Final Season is finally on its way. The company will be continuing the series with the third episode, called “Broken Toys,” being released on January 15th for the PlayStation 4, Xbox One, Switch, and PC.

With less than a week left until it is released, the company has decided to release a new trailer for the episode that gives us a brief look at what fans of the series can expect in this penultimate episode to Clementine’s story. You can check out the trailer below where Telltale Games, the previous publisher of the series that folded months ago, is still given a bit of mention. 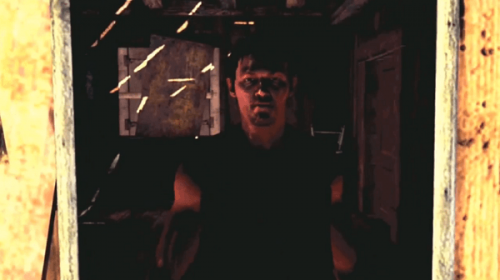