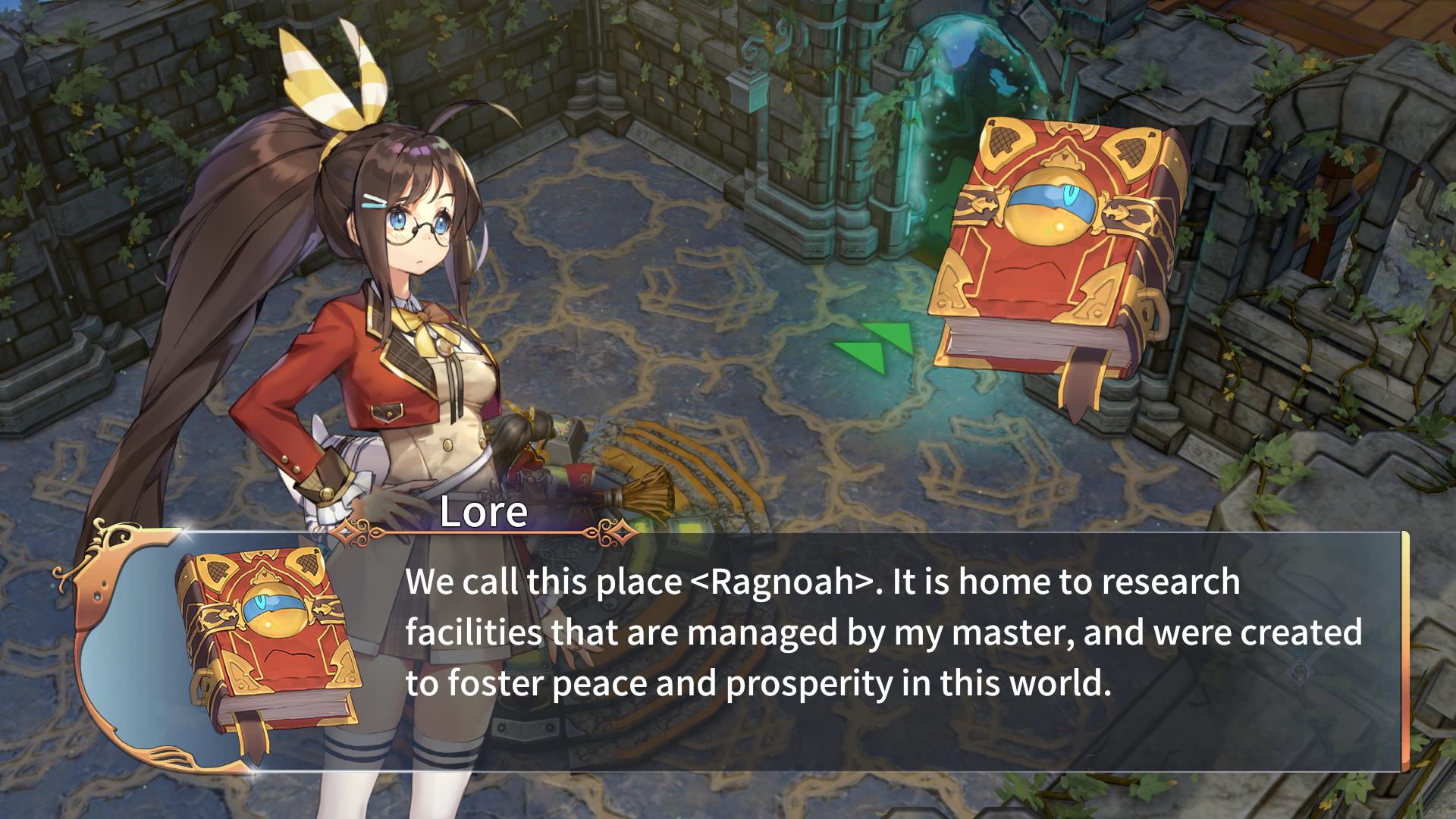 Nicalis has revealed that they are planning on releasing the anime-style adventure game RemiLore: Lost Girl in the Lands of Lore on the PlayStation 4, Nintendo Switch, and PC on February 26, 2019 and sometime in that release window for the Xbox One where the game will be priced at $39.99 with the PlayStation 4 and Switch versions being available both physically and digitally.

Developed by PixeLore and Remimory RemiLore: Lost Girl in the Lands of Lore is a “rogue-lite” game where Remi, an ordinary high school student, has awakened Lore, a talking book who is a self-proclaimed “master” of magic. Together, they are drawn into the magical world of Ragnoah, which has been overtaken by mecha-monsters. Remi and Lore must venture together and find their way home.

You can check out a set of screenshots as well as a trailer for RemiLore: Lost Girl in the Lands of Lore below. 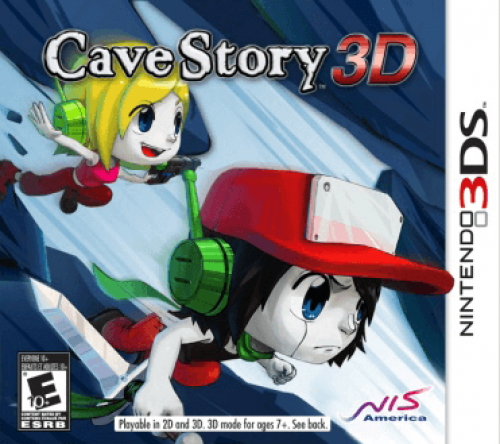