QC Games has slipped in one last announcement for Breach before everyone heads off for the Christmas holidays. A new trailer featuring the Necromancer class has been released. The Necromancer summons undead suicide bombers to run down the enemy. Every killing blow will generate more undead that can be commanded to attack enemies or can be sacrificed for health. Draining wraiths can also be summoned, which serve as both a debuff against enemies and a buff for allies. The Necromancer’s ultimate will raise a swarm of undead in short order, allowing players to suddenly turn the tide of a battle.

Breach is a third person action RPG. The game is currently in in private alpha testing and will be coming to Steam Early Access as a paid title in January 2019. Breach is set to be a free to play title once the game leaves Steam Early Access in Summer 2019 (Winter 2019 for regions in the Southern Hemisphere). 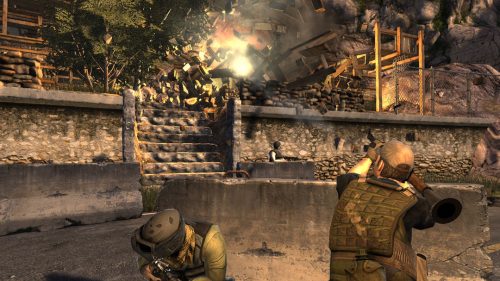