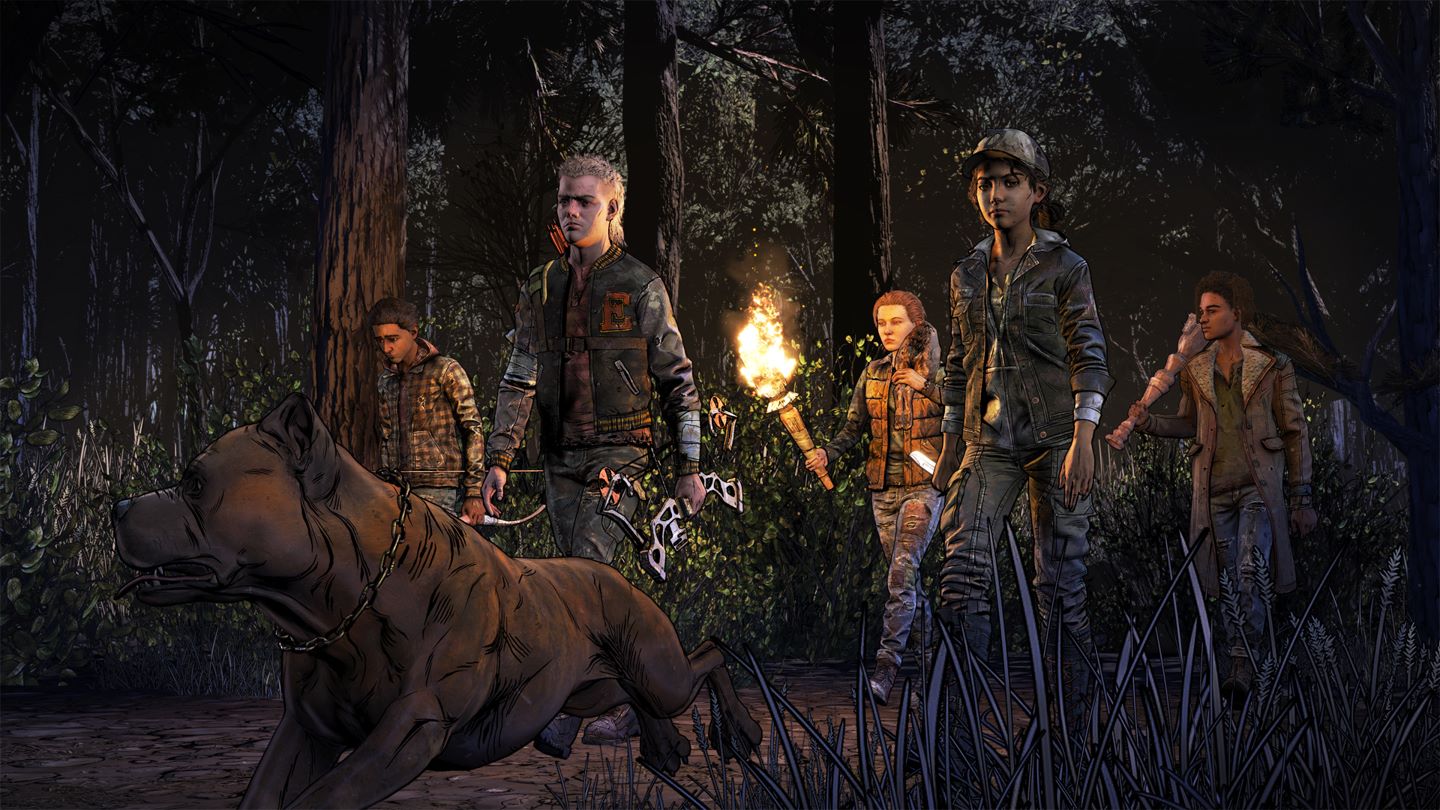 Generally fans of Telltale Games‘ episodic series have to play it by ear when it comes to the release of each episode but it looks like the developer wanted fans to know exactly when to expect each episode of The Walking Dead: The Final Season to drop. Of course these dates may be subject to change if they end up being delayed in any form but it looks like the season, that clocks in at a shorter four episodes, will be coming to a close before the end of the year.

As you can see from the official Twitter, the second episode titled “Suffer the Children” will be released on September 25th with “Broken Toys” arriving on November 6th and the finale being released on December 18th in the form of “Take Us Back.” 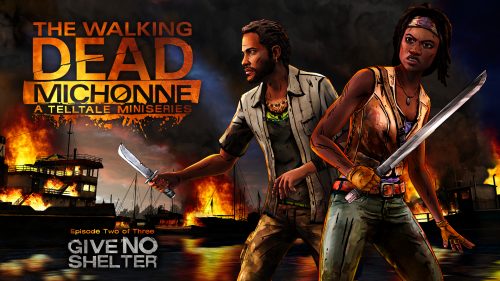