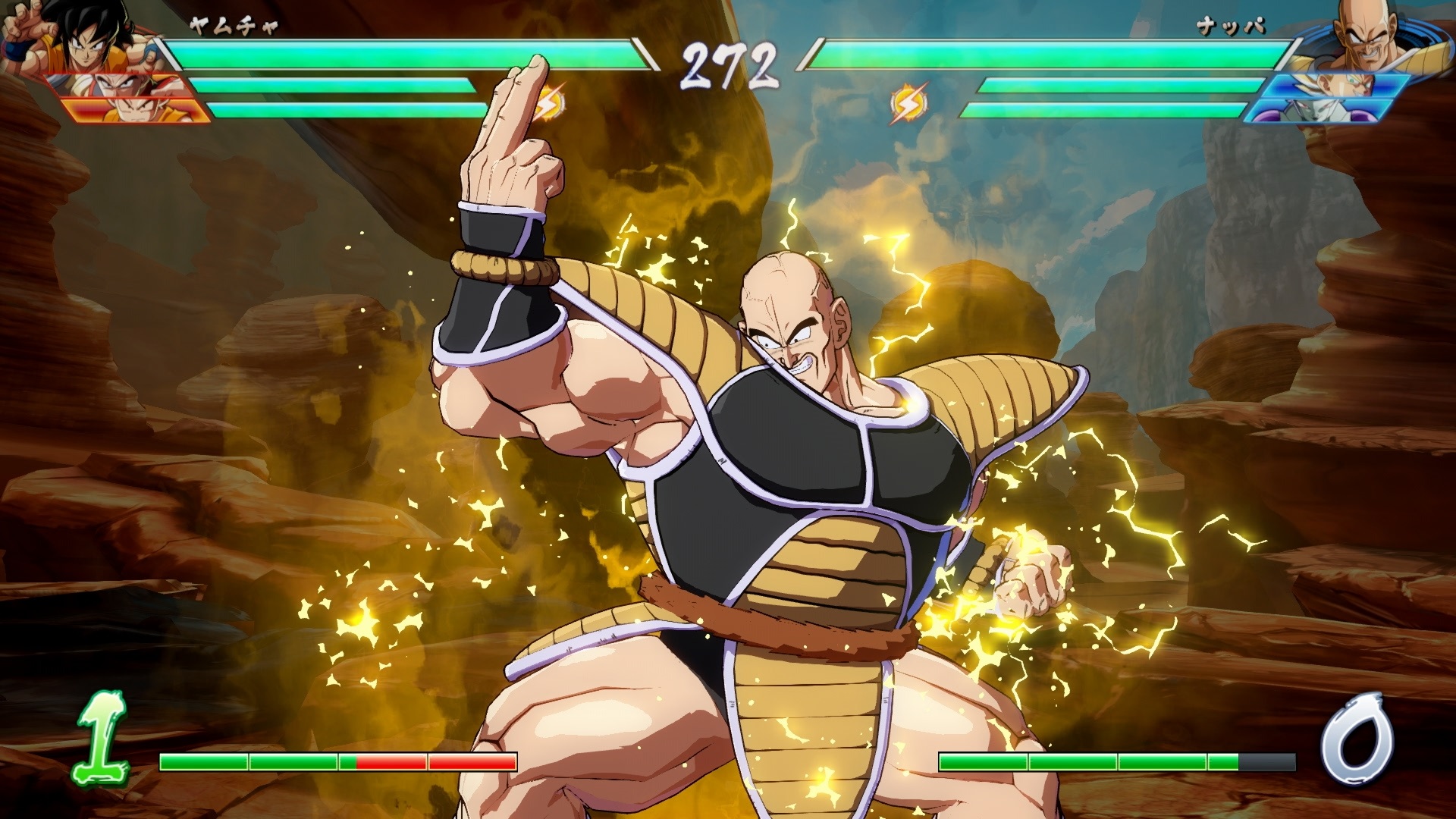 With the official reveal of both Captain Ginyu and Nappa as playable characters in Dragon Ball FighterZ Bandai Namco has opted to release a character trailer for each fighter to give us a sample of how they will play in the full game. Nappa has many of his signature attacks and plays as a heavy fighter who makes use of Saibamen in some of his attacks while Captain Ginyu can use the Ginyu Squad to perform various attacks as well as use his signature ability of swapping bodies to change places with his opponent.

Both trailers can be found below and as for the game itself, Dragon Ball FighterZ will be released on January 26th in North America and Europe for the PlayStation 4, Xbox One, and PC.