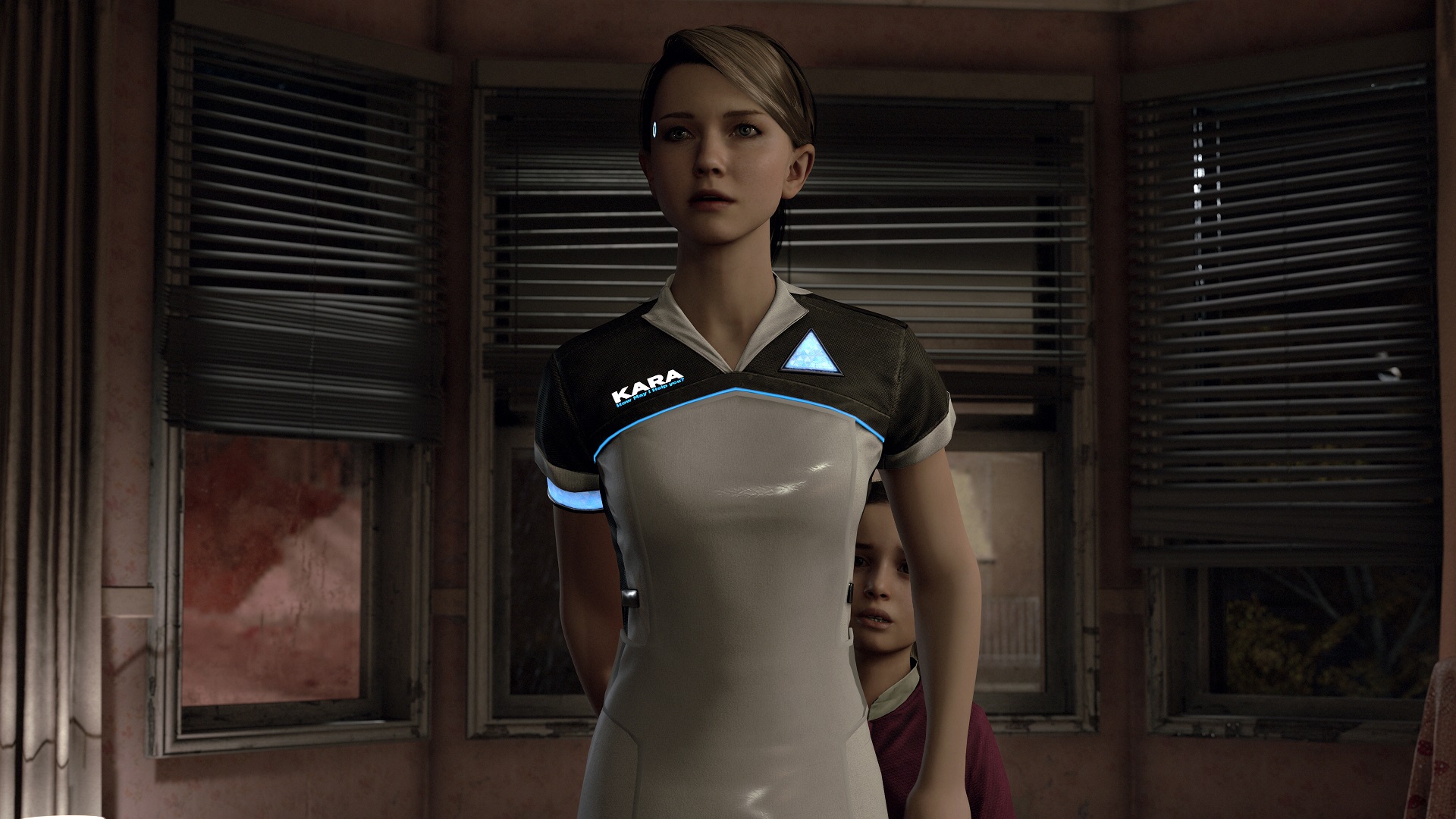 During the PlayStation Media Showcase at Paris Games Week it was announced that Detroit: Become Human will be releasing on the PlayStation 4 sometime in Spring 2018. To go along with this announcement David Cage released a new three minute trailer that emphasizes the amount of branching paths and how many unique ways a situation might play out depending on the choices you make.

As you’ll see in the video below we see the android Kara as she is placed inside of the house of a single father named Todd and a little girl named Alice only for things to grow violent, compelling Kara to take action on her own in an attempt to save Alice. This is but one storyline that players will follow as Cage went on to say that the game’s story will intertwine the journey of three androids: Kara, Connor, and Markus.

Watch the BEYOND: Two Souls Trailer from Tribeca 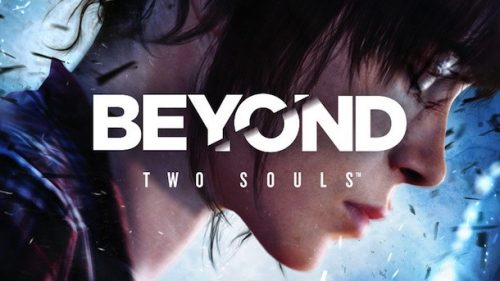