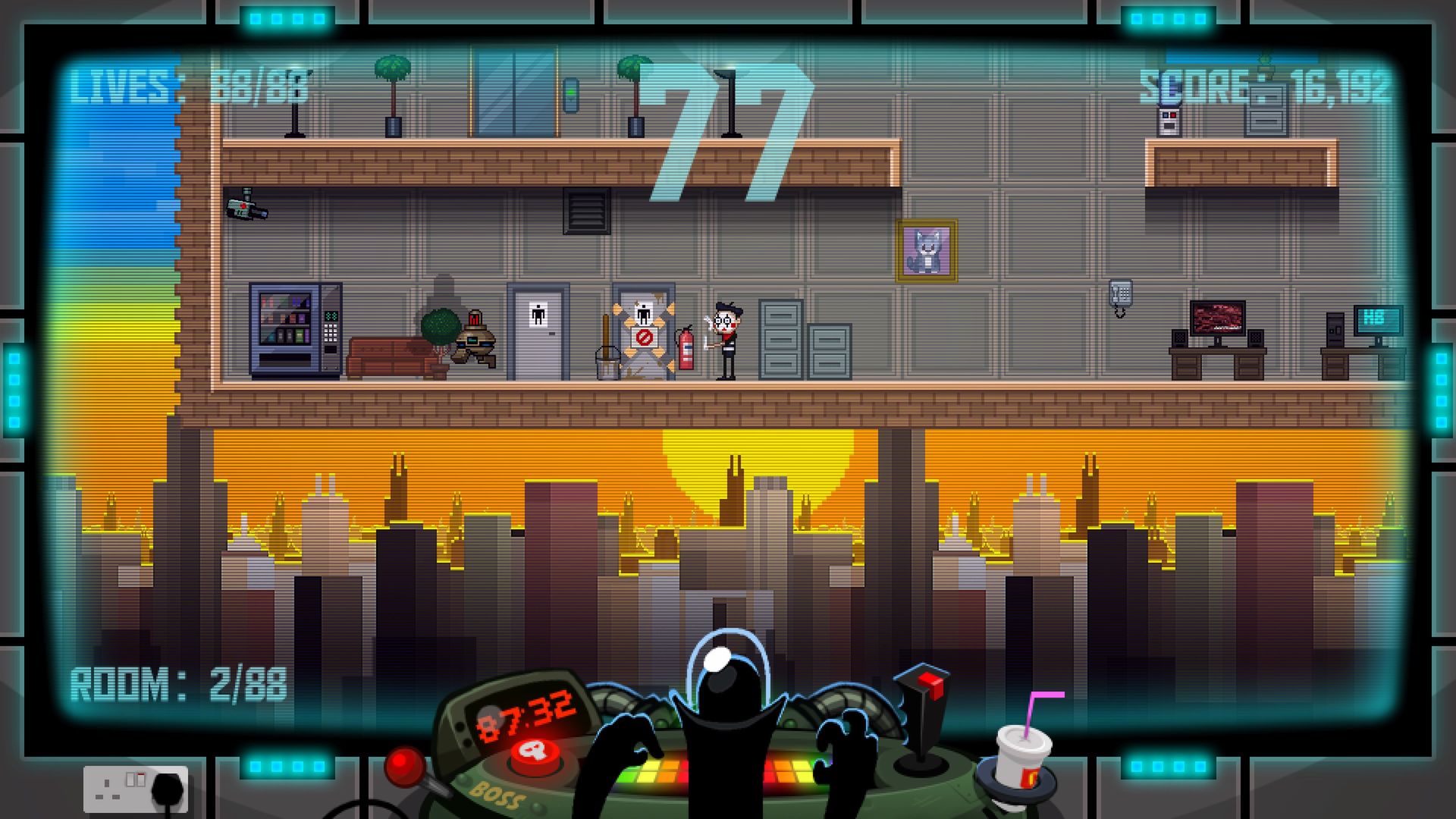 Bitmap Bureau and Rising Star Games announced today that they will be bringing 88 Heroes to the Switch this October. The Switch version is called 88 Heroes – 98 Heroes Edition and will come with both the base game and two DLCs for the game. “RSG Champions” is already available for the game on other platforms and “H8 Mode Activate” will be released soon. The game will launch in North America first on October 2, followed by the rest of the world on October 10.

88 Heroes is a fast paced platformer featuring 88 different heroes to play. Gamers must beat 88 levels and are only given 88 seconds per level to do it. Each level has a different hero to play and the hero order randomly changes for each playthrough. The game is currently available on PC, PlayStation 4, and Xbox One.