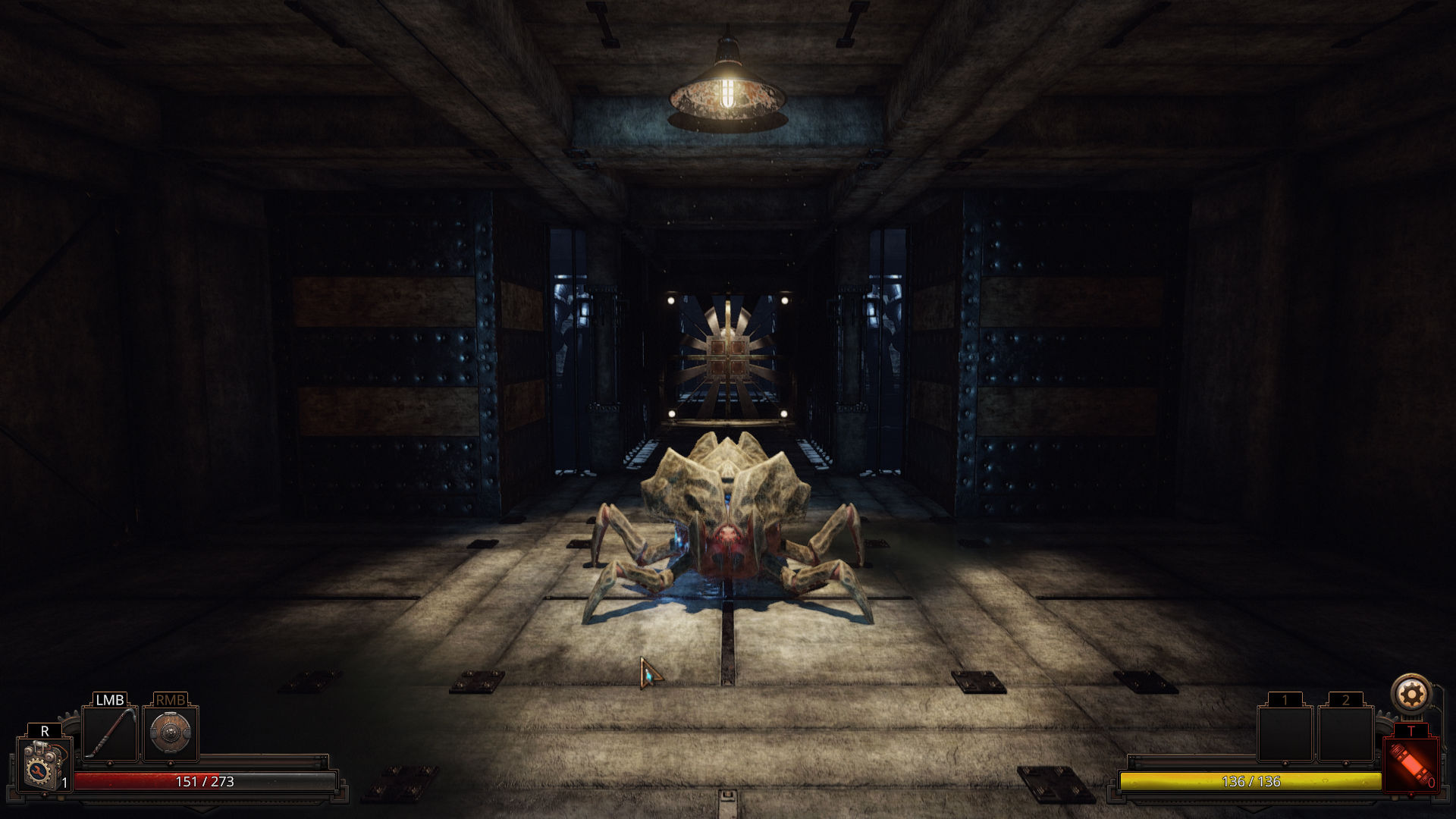 Slovakian indie developers Fatbot Games announced the release date for their dungeon crawler Vaporum. The game will hit Steam on September 28th after being Greenlit back in March. Fatbot Games cites games like Dungeon Master I and II, the Eye of the Beholder series, and Legend of Grimrock I and II as inspirations for Vaporum.

The game is set in a steampunk tower in the middle of the ocean, filled with secrets and hidden areas to discover. Armed with a exoskeleton, players will make their way through the tower while acquiring fumium from dead enemies to upgrade their equipment. While the game is grid based, combat is played out in real time via a first person view. Each enemy has its own set of attacks, strengths, and weaknesses that must be mastered to survive. Attacks are telegraphed, rewarding skillful and strategic play. 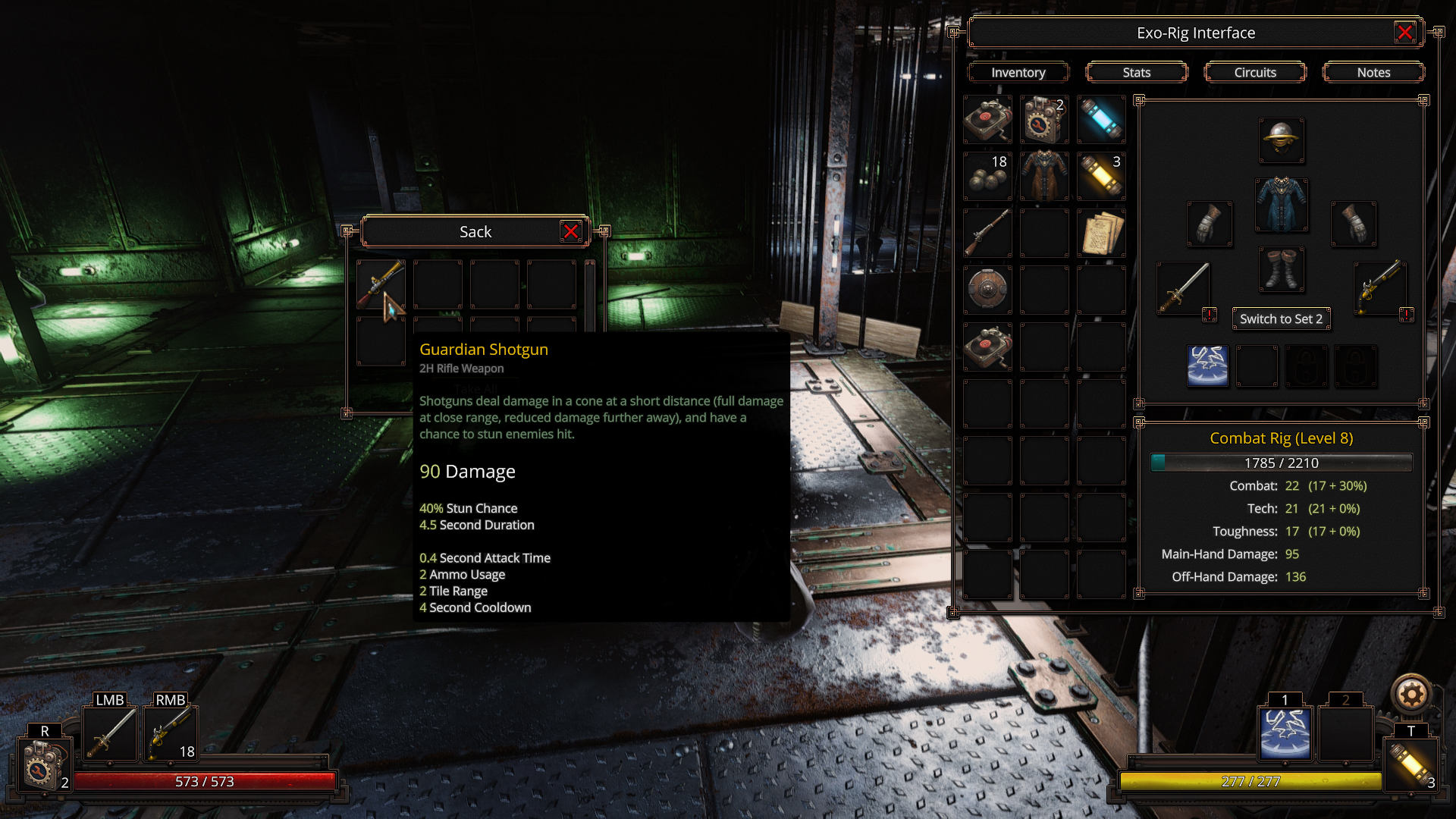