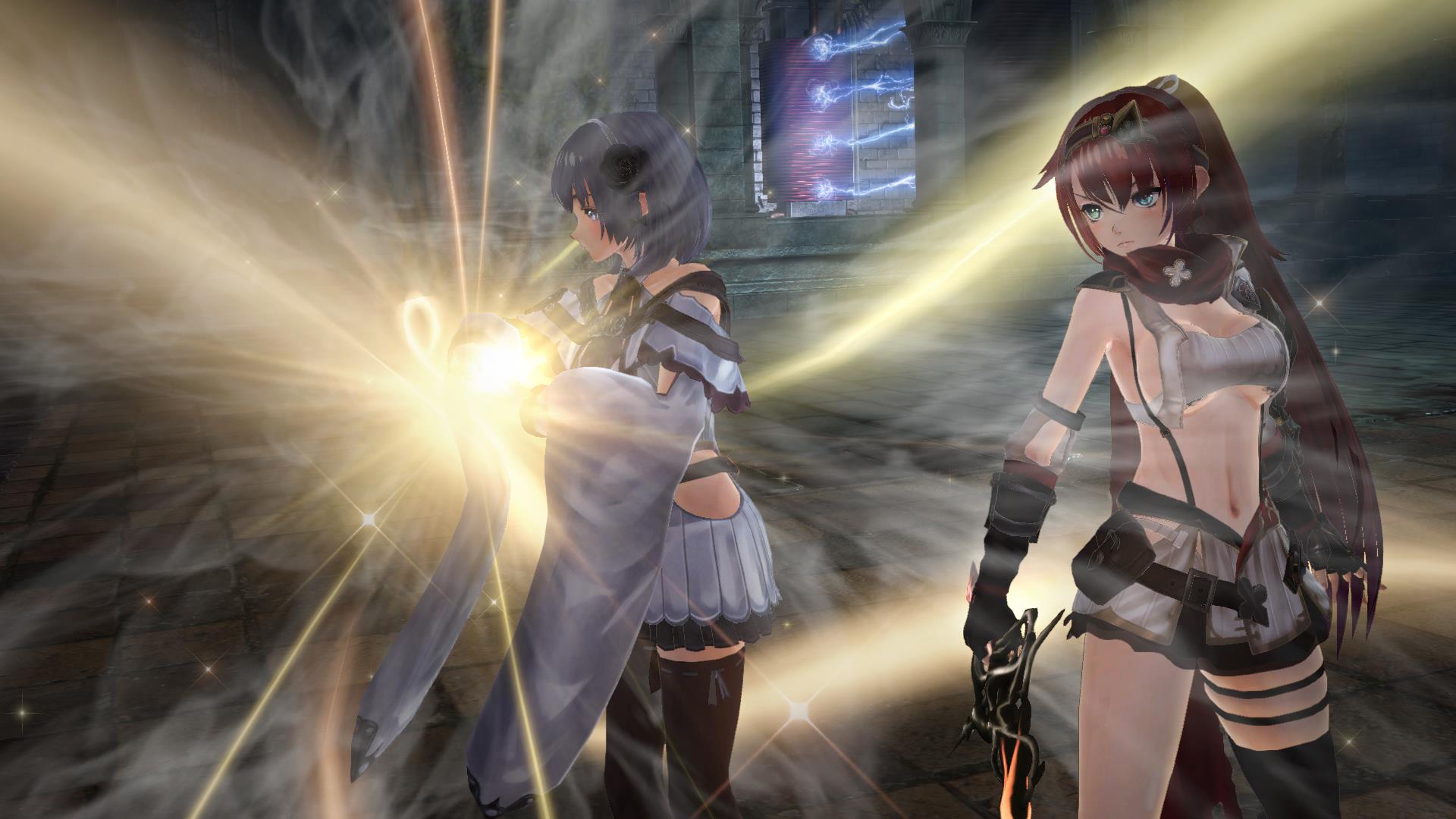 A new batch of information, as well as a new set of screenshots and a fancy little trailer, has been released for Nights of Azure 2: Bride of the New Moon and this time around Koei Tecmo is focusing on the game’s battle systems as well as how players will be leveling up in the game when it is released in the West. In the game players will encounter a large number of unique fiends that they will need to take down and they will need to rely on their close bonds with their companions to emerge victorious.

The battle party will always feature Aluche as the player character, an NPC that the player can choose, and a pair of Servans to help them out. Each member of your team will have a unique selection of skills to the equation, ranging from different fighting styles and weapons to the beautiful Lily Burst, a power-up that combines the extraordinary abilities of Aluche and her humanoid companion into a devastating blow. 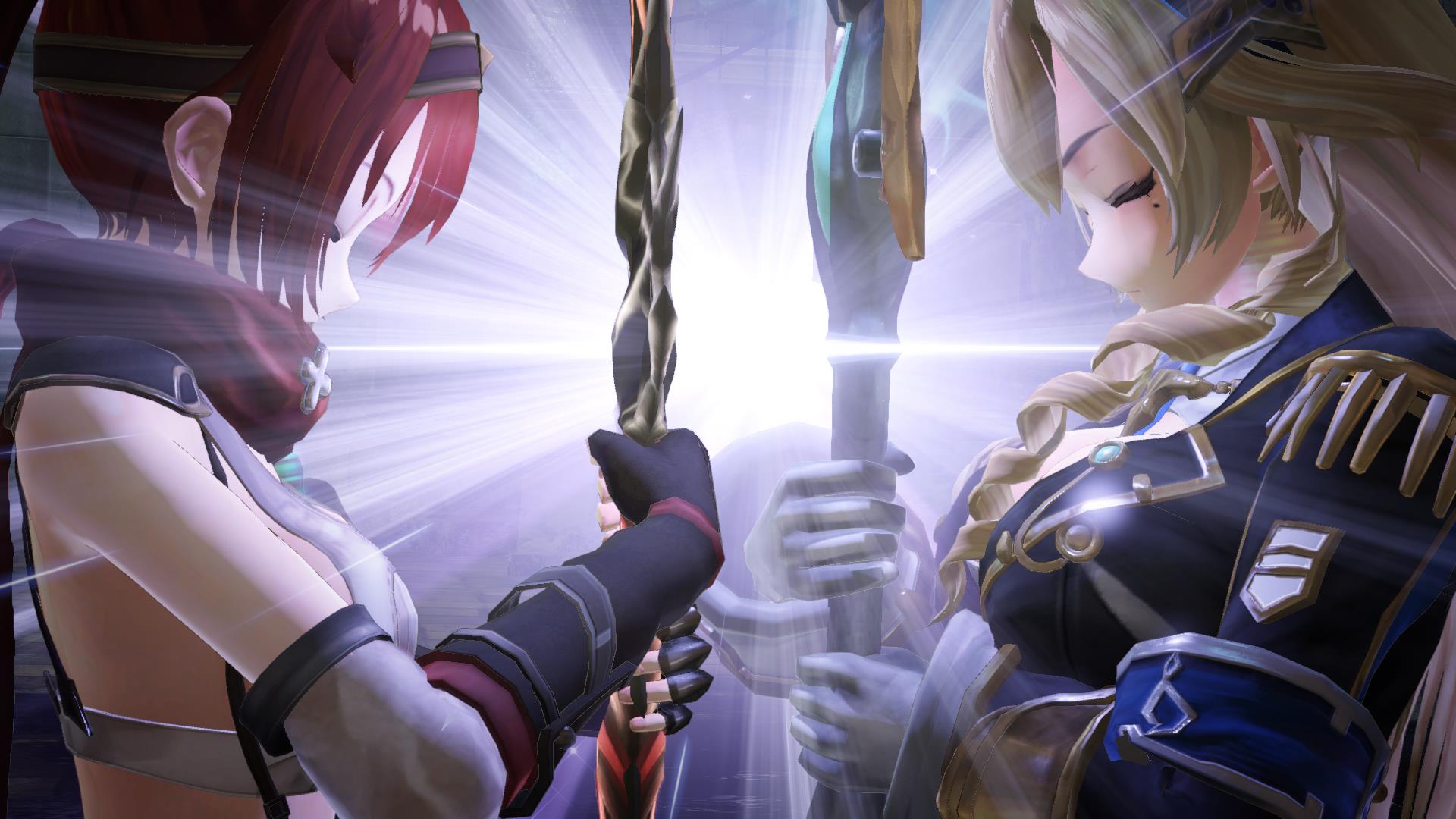 Aluche’s Servan allies are also useful assets to the team, with their incredible Servan Actions, which can help turn the tide of battle in her favor! The invaluable Tricker types are able to gain an advantage by unleashing their elemental abilities, dealing critical status effects to their foes. One such Tricker is the mighty canine companion, Scharf, who sends electrified spheres onto the battlefield to paralyze and inflict lasting damage on enemies! Trickers can change form as they evolve, and can grow more powerful through Reincarnation, which drastically increases their stats, allowing them to access new types of attacks and unlock incredible abilities.

As for the Aluche, she soon discovers that the blood of slain fiends can be used to heighten her body’s strength, and players are able to choose new abilities fitting their preferred play-style from a wide selection of varied combat styles. You can check out all of the screenshots and the video below and keep an eye out for Nights of Azure 2: Bride of the New Moon when it is released in the West for the PlayStation 4, Nintendo Switch, and PC on October 24th in North America and October 27th in Europe. 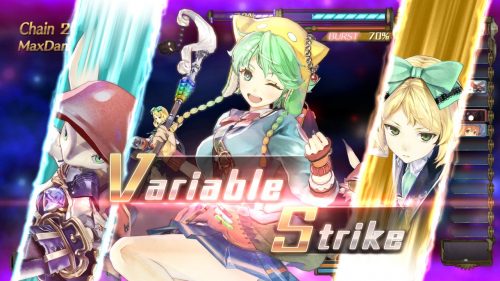