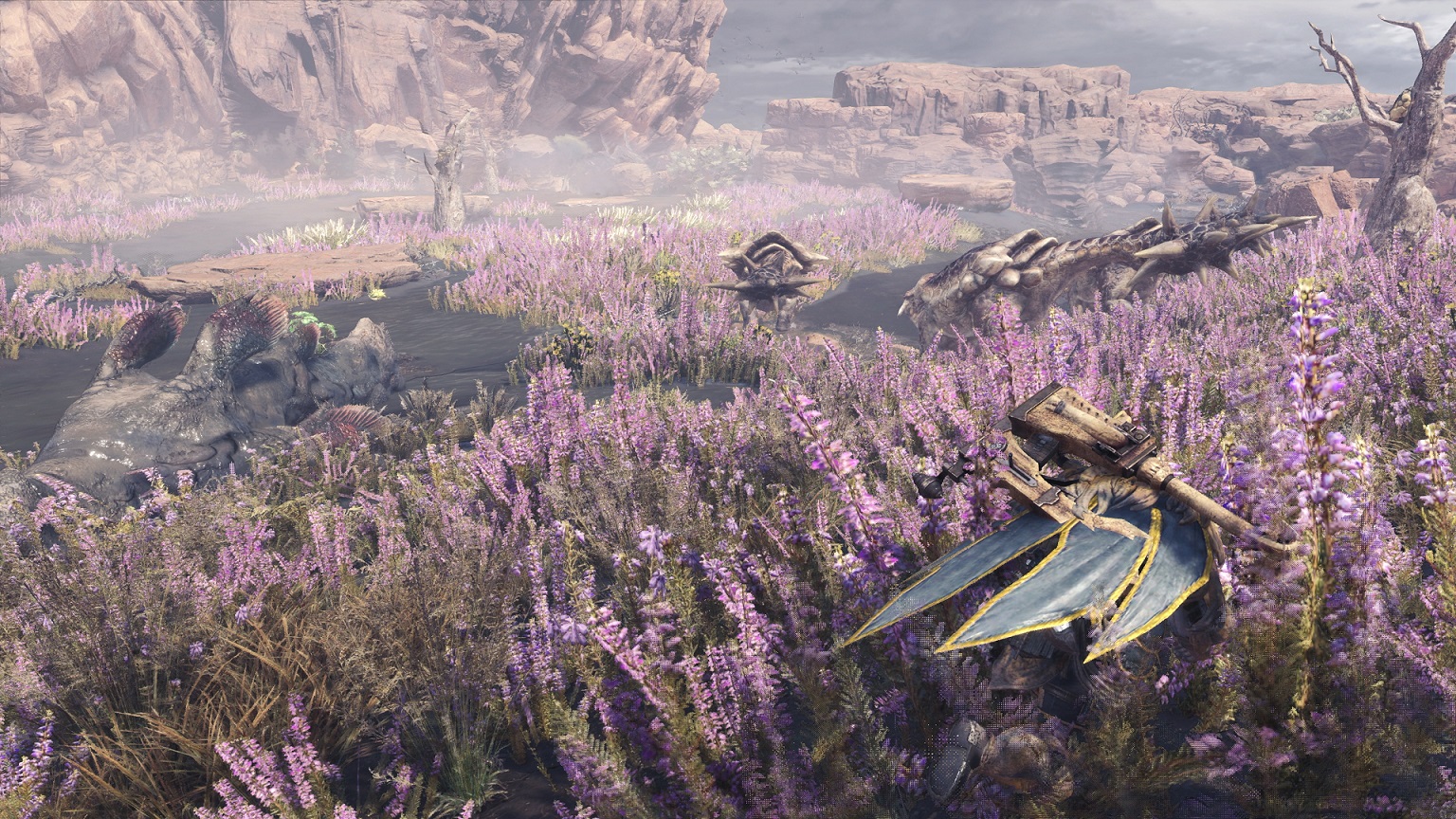 Recently Capcom released a brand new Monster Hunter: World trailer with the focus of this one being quest taking and how to prepare for an actual hunt, since going off unprepared can lead to an easy death. The video, found below, follows a hunter as they take on a quest called “The Great Glutton” that will task them with heading too the Ancient Forest area to fight against a Great Jagras and if they manage to succeed then some money and any drops will be their reward.

A bit of crafting is also shown as players will be able to take monster drops and create new equipment. Currently Monster Hunter: World is set to be released sometime in early 2018 for the Xbox One, PlayStation 4, and PC. 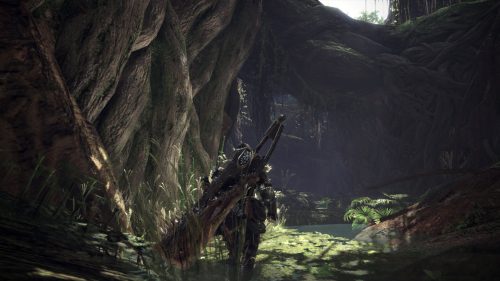