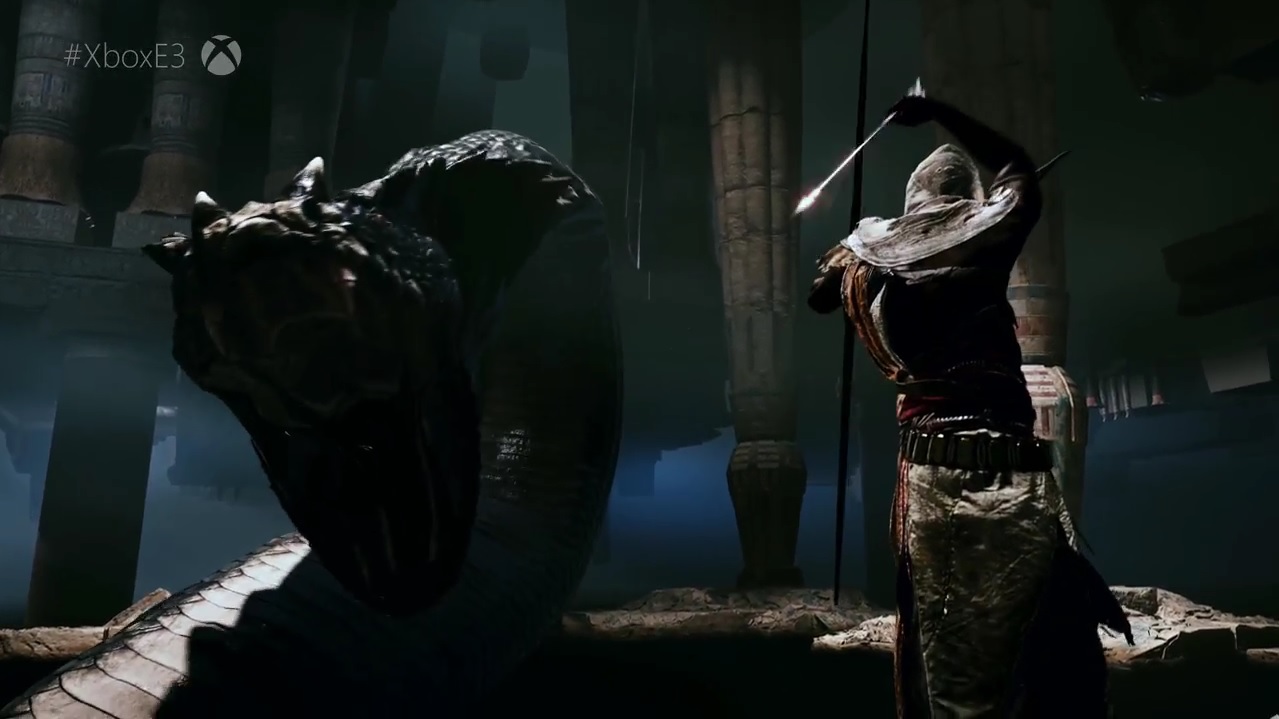 After taking some time off from the series, Ubisoft has kept the next entry in the Assassin’s Creed series a secret that basically everyone has heard about. Now during Microsoft’s E3 press conference it has finally been made official that Egypt will be the setting for Assassin’s Creed: Origins. During this reveal we were shown that the game will now feature RPG style mechanics with various weapons having different stats and the player character leveling up over time.

You can check out both the announcement trailer as well as the gameplay that was shown during the conference below and be sure to keep an eye out for Assassin’s Creed: Origins when it is released on October 27th. 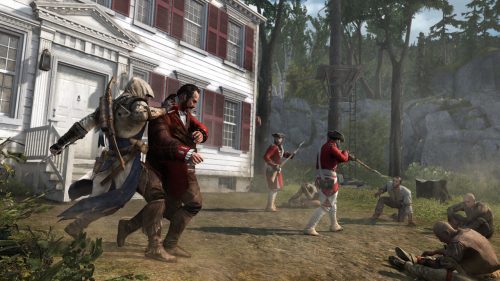