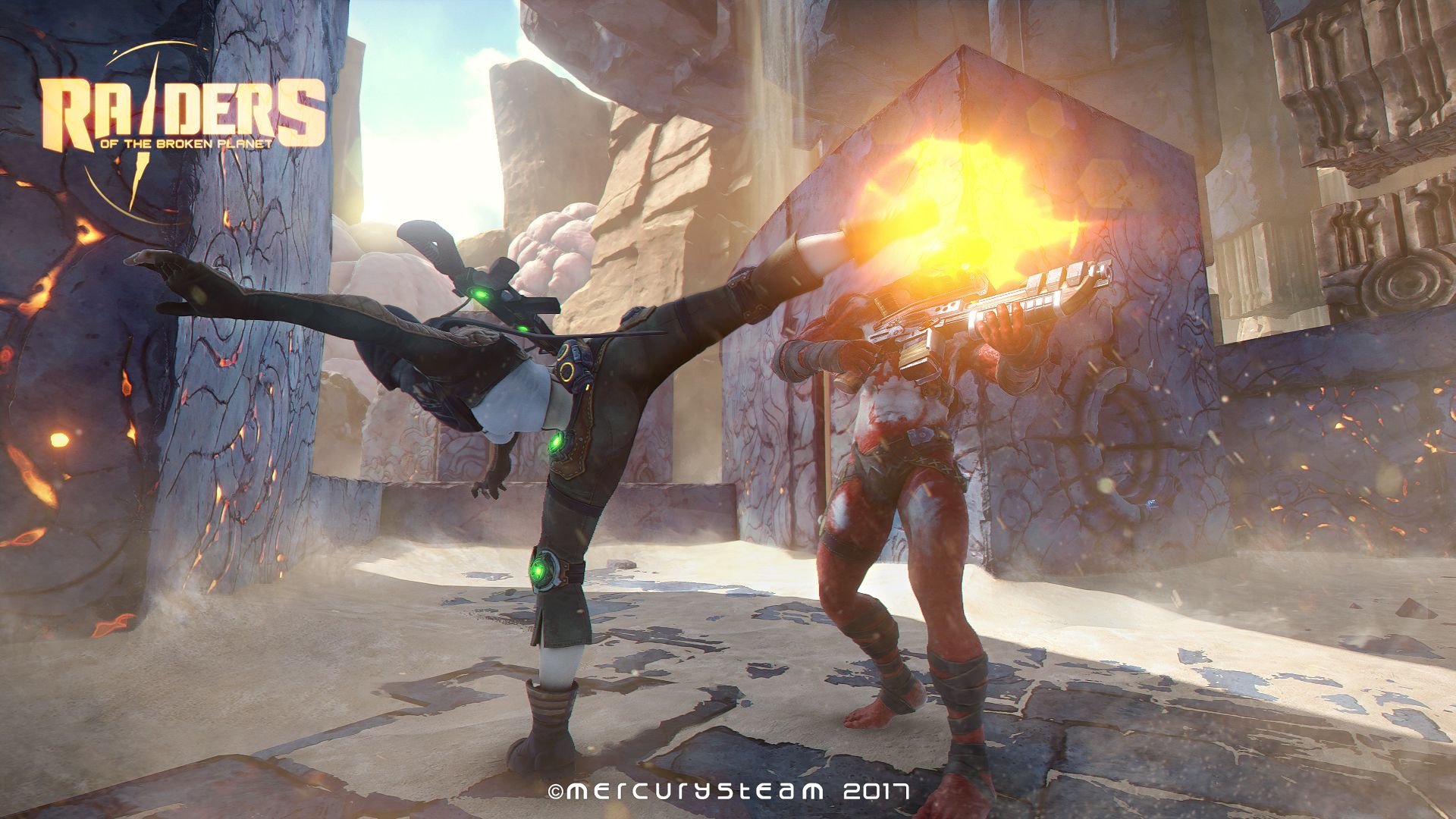 MercurySteam (Castlevania: Lords of Shadow 2) has released a slew of new information for their upcoming asymmetrical pulp sci-fi cover based shooter Raiders of the Broken Planet. The game will have four story driven campaign that can be played online or as a single player game. The four campaigns are entitled Alien Myths, Wardog Fury, Hades Betrayal, and Council Apocalypse. Alien Myths will be the first to launch later this year. Each campaign is a self contained story that can be enjoyed on its own, with its own set of characters, missions, and content.

The first closed beta for Raiders of the Broken Planet will run this weekend from May 13-14th on PC, PlayStation 4, and Xbox One. Sign ups are available at the new site. For those of us unable to get access to the beta, we can still watch the new trailer outlining the asymmetrical gameplay and the new comic that introduces Harec, the first playable character to be detailed. 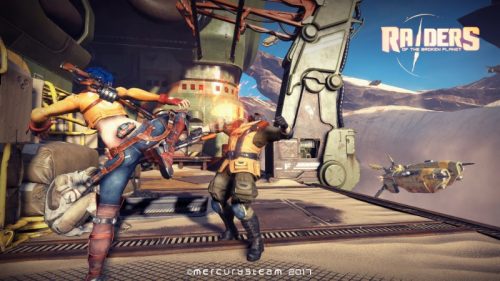