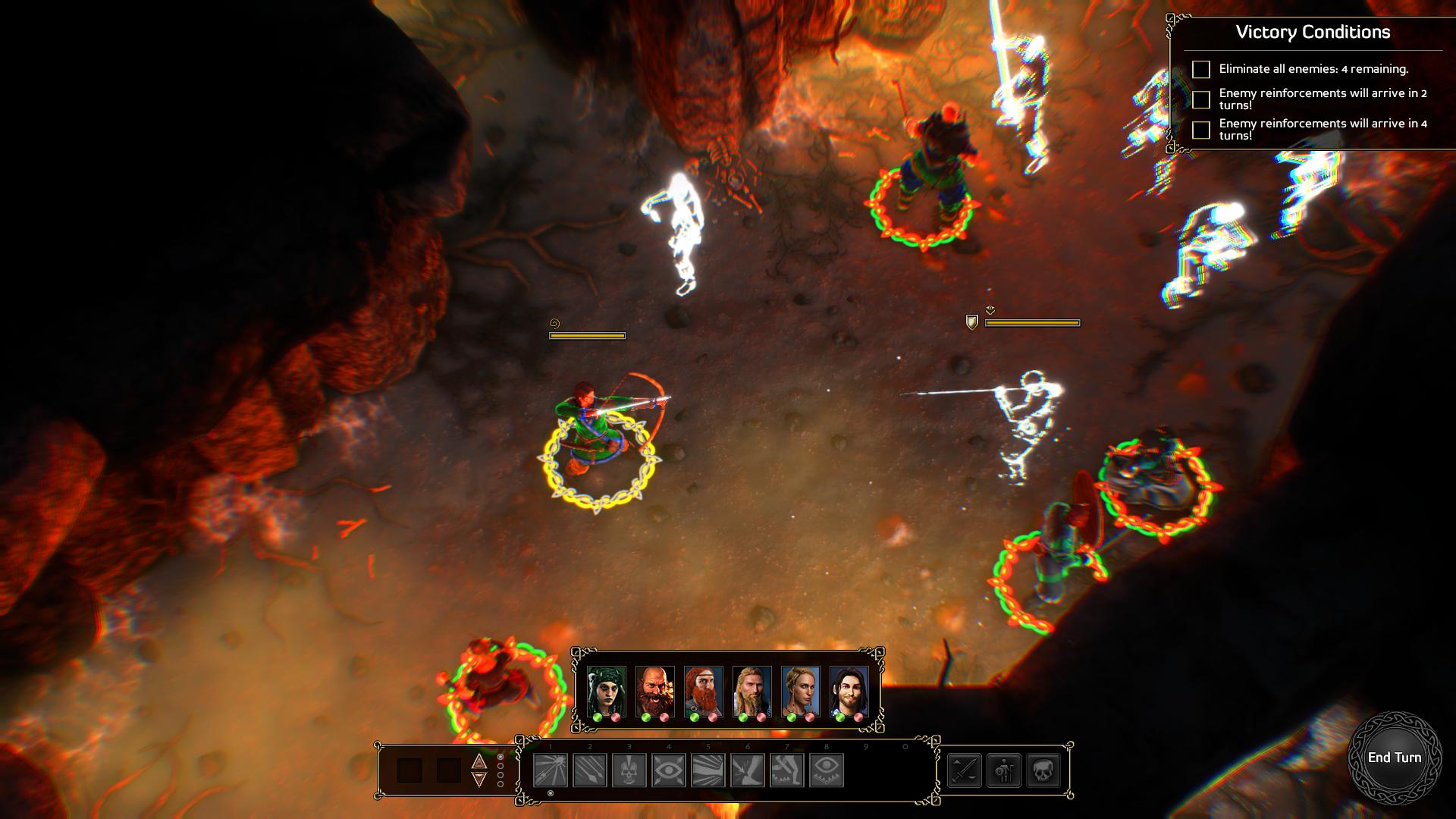 Danish indie developers Logic Artists announced that their turn-based tactical RPG Expeditions: Viking is avaliable now on Steam. The game puts players in control of a small Viking village eager to expand its sphere of power. Players will compete with nearby villages for domination as they explore the British Isles. Players can opt for soft power by building diplomatic ties and trade routes with their neighbours or exercise hard power by raiding British monasteries and villages.

The game is available now on Steam for $29.99 USD. The Deluxe Edition is available for $34.99. It includes the base game, a digital artbook, the official soundtrack, and the “Blood-Ice” DLC.