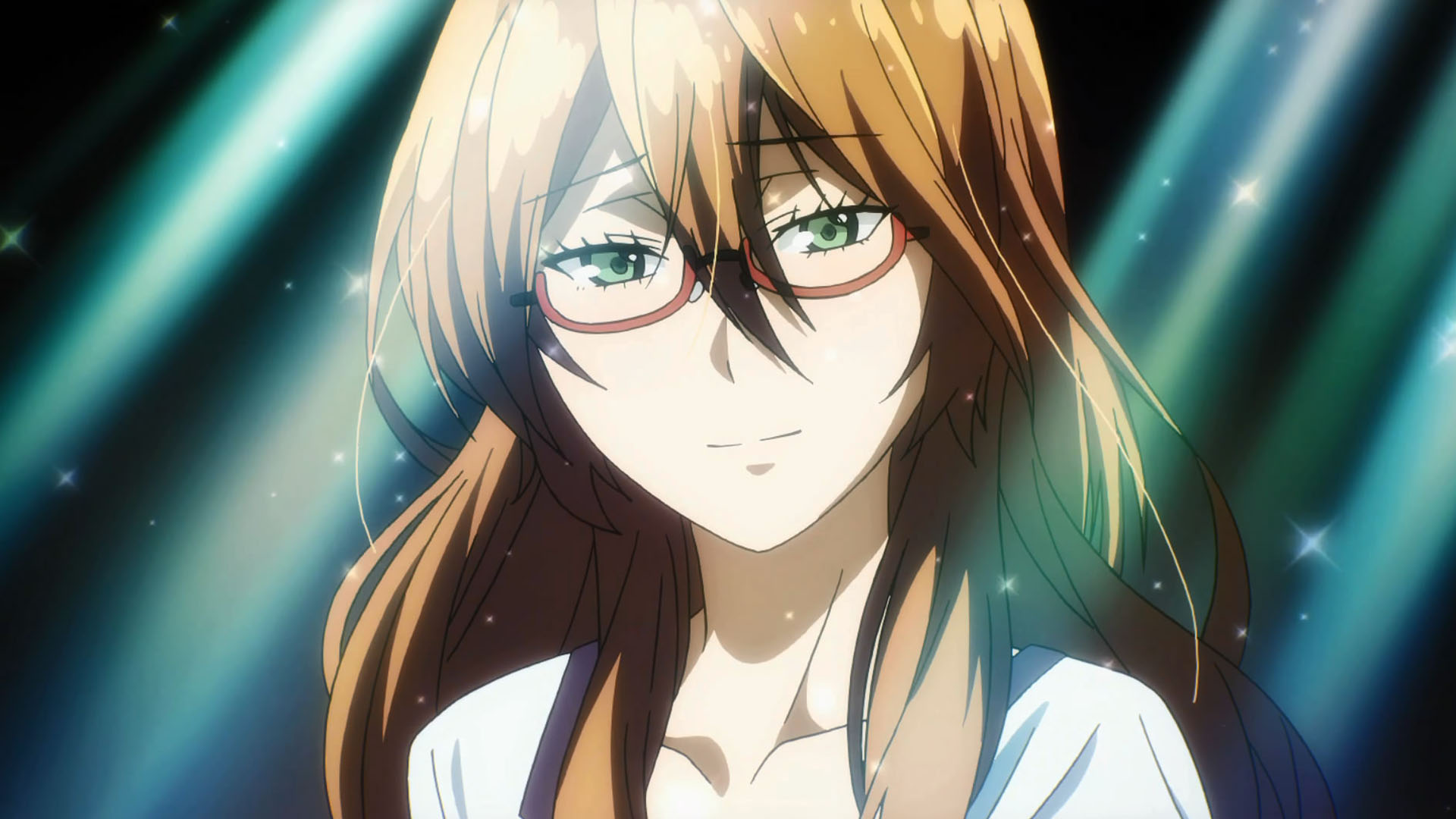 Hanabee Entertainment is releasing three anime titles on DVD and Blu-ray in Australia today. All of these releases include the textless opening and ending animation sequences from each respective series. They all also have a suggested retail price of $49.99 AUD.

Hanabee’s release plans for April 2017 have not yet been revealed. 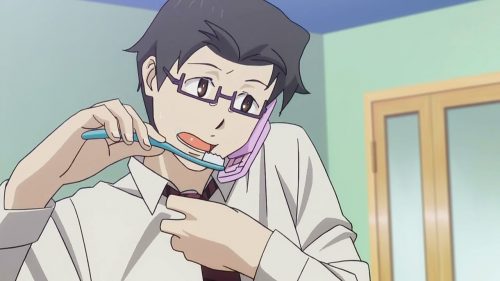 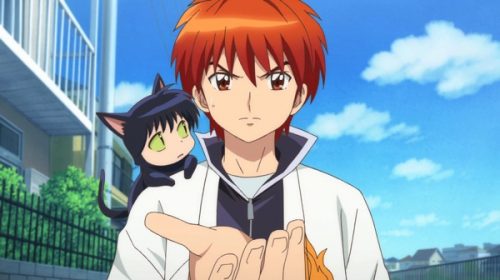