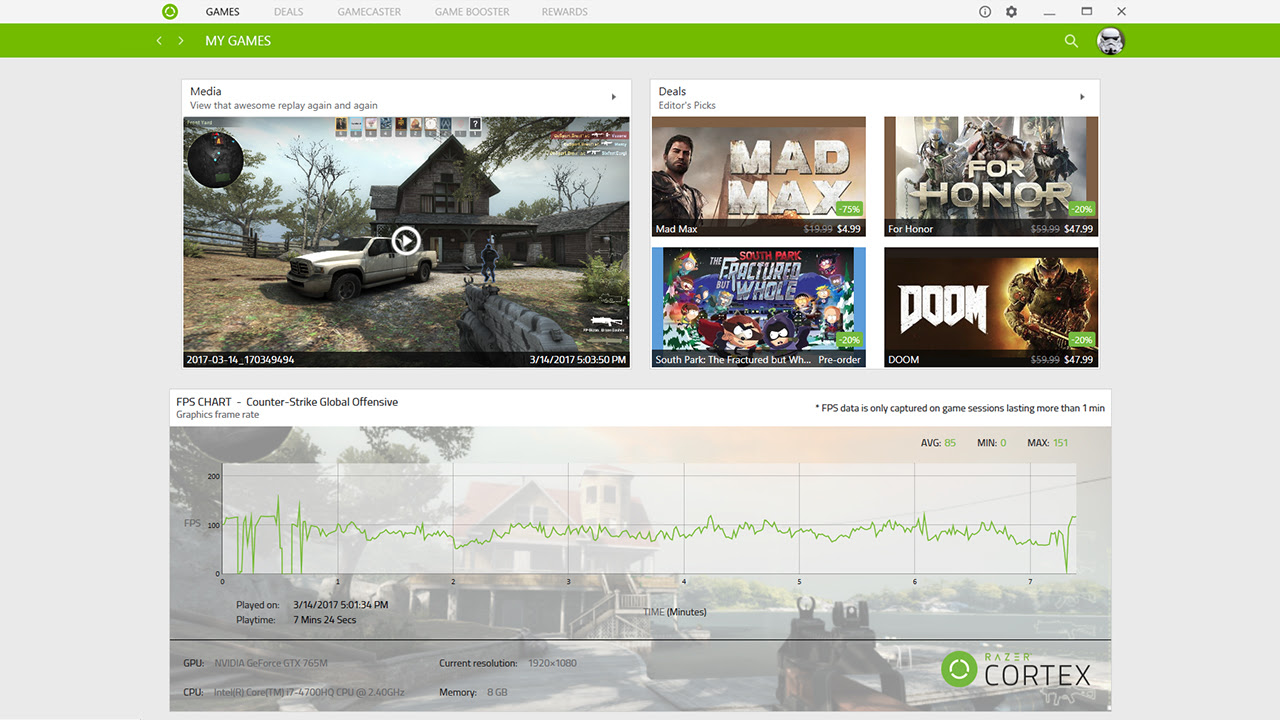 Razer is offering players zSilver currency for playing their favourite games. When players launch games like Paladins, League of Legends, DOTA 2, Counter-Strike: Global Offensive, and Overwatch, they will be awarded three zSilver points per minute. All games are eligible for the program as long as they are launched from Razer Coretex. Players can earn up to 900 zSilver points a day. zSilver can be traded in for rewards like Razer hardware and discounts at the Razer Store. For the next two weeks, Razer is kicking off the program with a special bonus that doubles the zSilver reward per minute to six.

zSilver rewards will be the only way to snag a Razer Mug Holder that featured Razer Chroma lighting. The kit comes with a black Razer branded insulated mug and a Razer Chroma lit base. The base features reminders to hydrate according to daily requirements and notifications when the mug is placed on the stand.