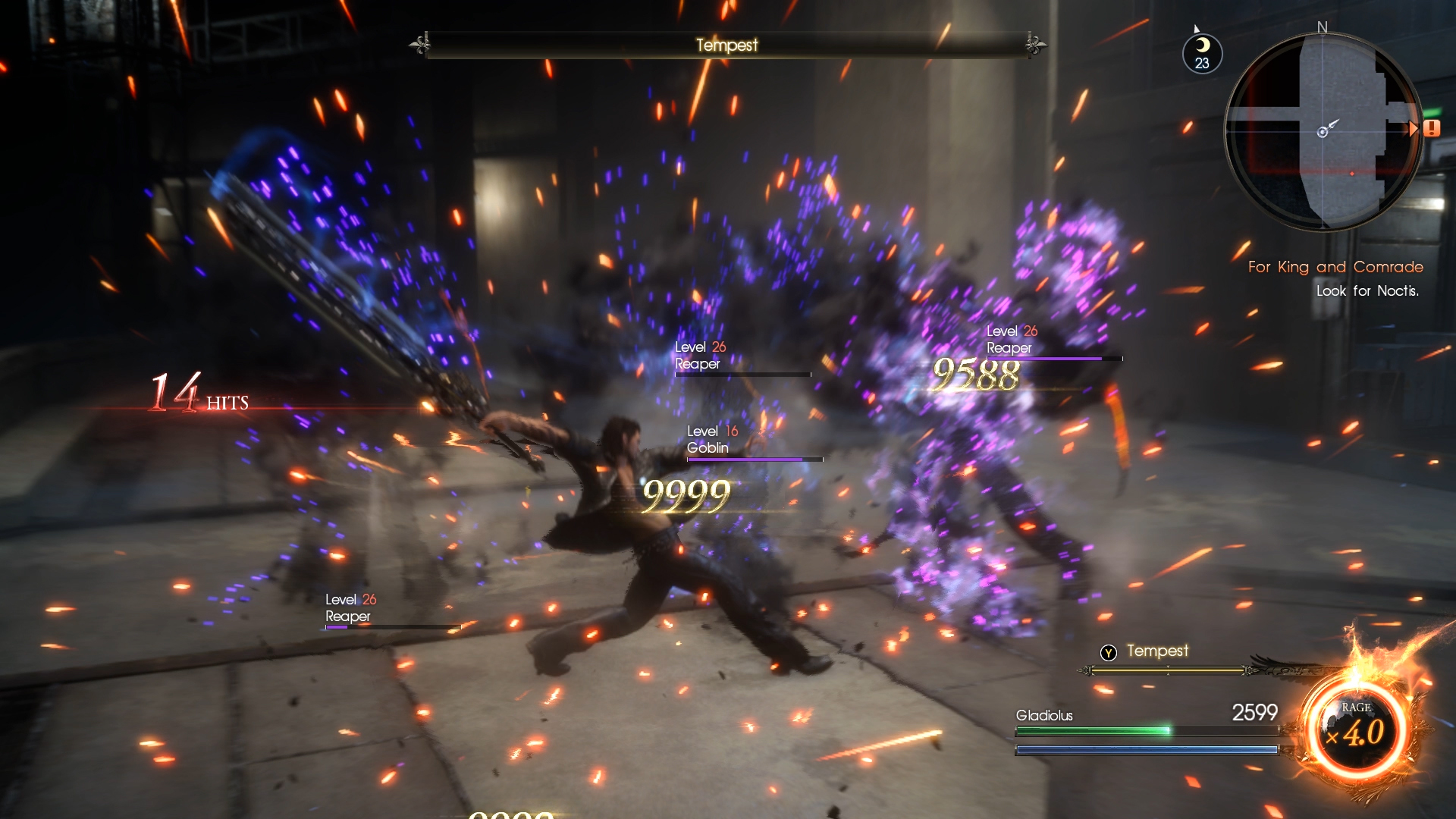 Those who wish to see what happens to Gladiolus during his time away from the rest of his friends in Final Fantasy XV now have the chance to do so as Episode Gladiolus is now available for purchase as DLC for the game. By placing players in the shoes of Gladiolus they will be able to experience a very different style of play as he is a heavy hitting character that puts a lot of emphasis on blocking and counter attacking opponents.

You can check out a trailer for this episode below as well as a small preview of what to expect from the next piece of DLC to be released for the game, Episode Prompto. It is also worth noting that the update that is meant to enhance Chapter 13 has also been released by Square Enix, giving those who want to replay the game a chance to experience it in a different way.