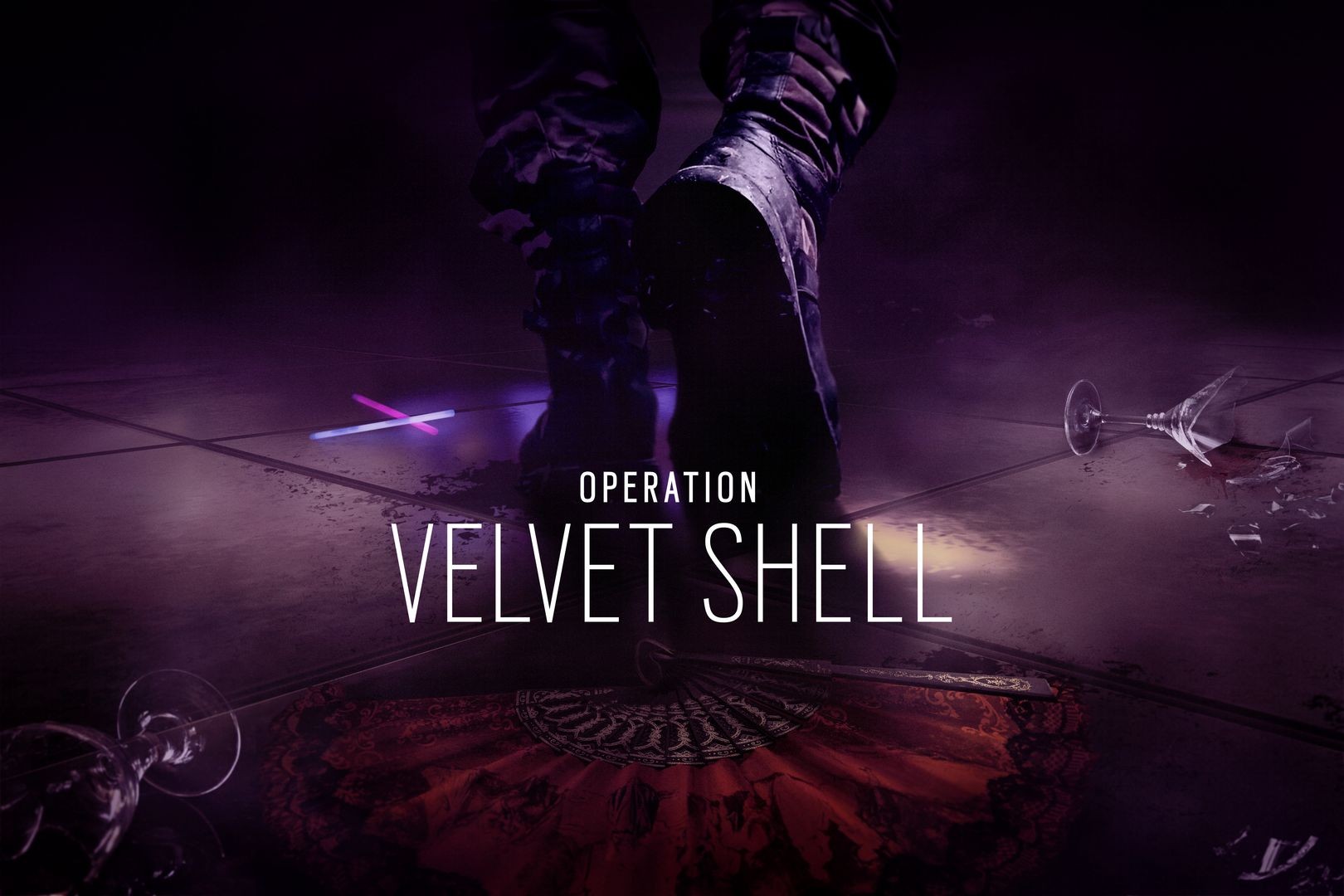 Tom Clancy’s Rainbow Six Siege Year 2 is going to start with a bang tomorrow. The first of four DLC packs, entitled “Operation Velvet Shell,” will launch on PlayStation 4, Xbox One, and Windows for Year 2 Season Pass holders first. Non-Season Pass owners can use Renown or R6 Credits to buy operators and weapon skins separately starting February 14th. The new map Coastline will be available for free to all players.

The pack stars the Spanish Grupo Especial de Operaciones and introduces two new operators, four signature weapon skins, and the new Coastline map. Mira is the new defender, a mechanical genius armed with the Vector 45 ACP or ITA12L. She can reinforce machinery to ensure attackers get a nasty surprise when they try to target the weak points. The GEO’s attacker is Jackal, a veteran tracker with a device capable of tracking an enemy player’s foot prints. Both their skills will be useful in the new Coastline map set on the shores of Ibiza where the attackers must enter through the rocky shores and then raid Ibiza’s famed bars and clubs. 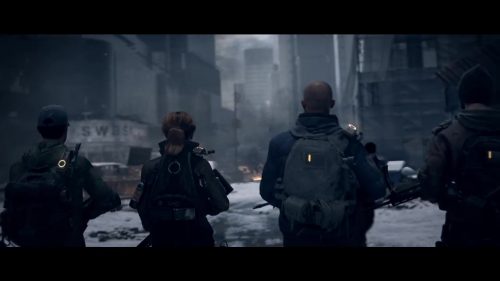 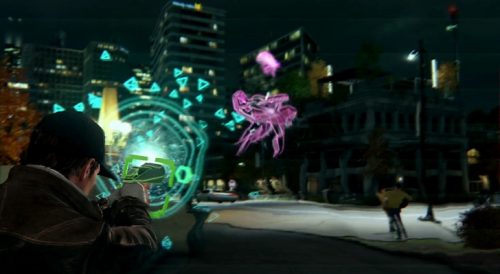