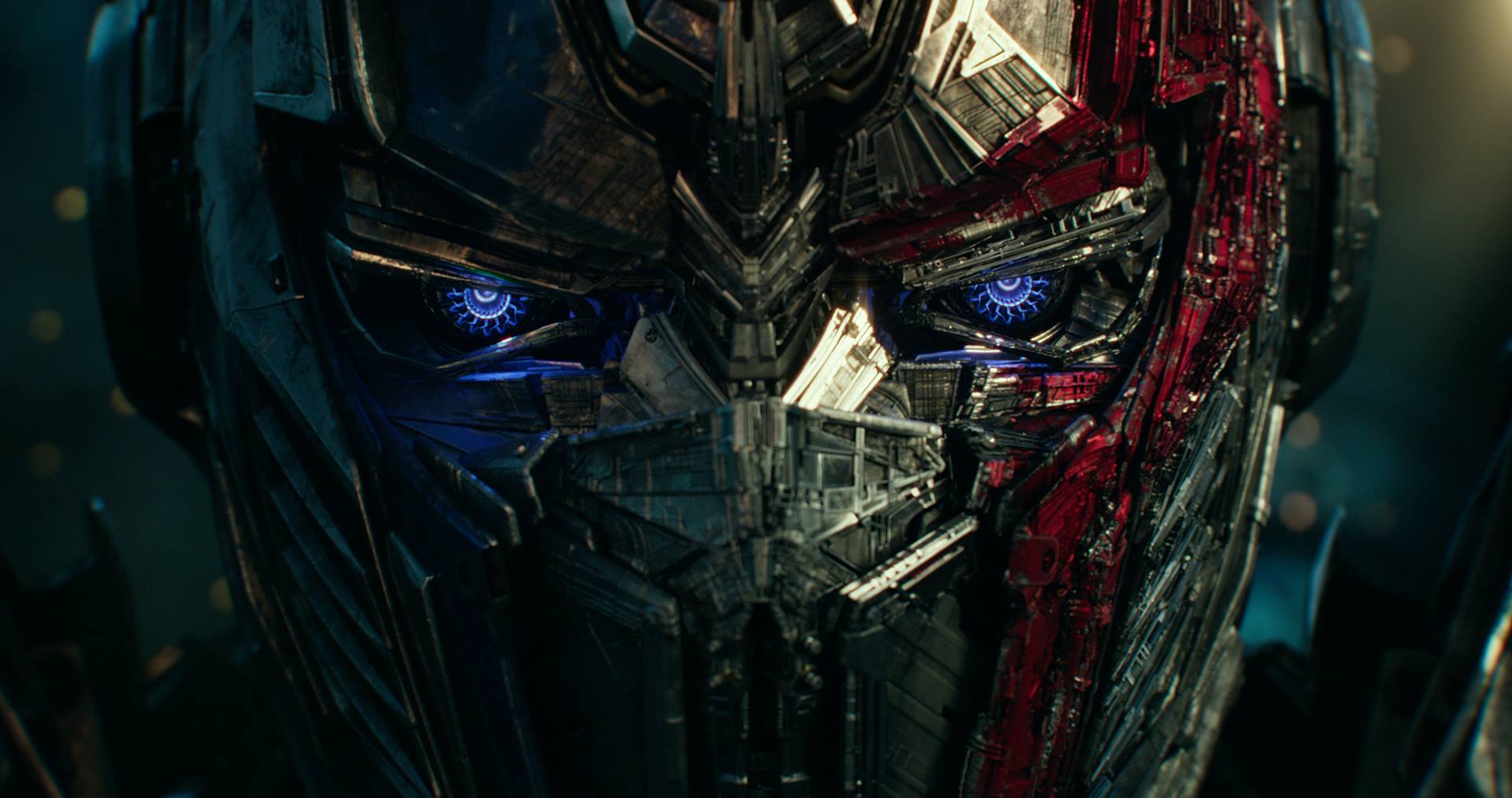 Seems like Paramount Pictures’ Ghost in the Shell will have some company at the Super Bowl later today. The company will also be premiering a brand new trailer for Transformers: The Last Knight at Super Bowl LI. The fifth Transformers film is scheduled for release on June 22 in Australia.

A short teaser trailer has been released along with a letter from outgoing director Michael Bay. After directing five Transformers films, Michael Bay is moving on to new projects. His letter reflects on the journey the films has taken since its beginnings as a bunch of concept images taken from different points of the long running IP to today, where Transformers: The Last Knight is starting a chapter in the franchise that leaves the Autobots without the steady leadership of Optimus Prime.

I’ve been living in this franchise for over 10 years now. For Transformers: The Last Knight, we put together a writers’ room designed to greatly expand our mythology, integrating our films in a whole new way. Every movie will interlink.

Through the summer of 2015, they worked in a huge space on the Paramount lot, surrounded by over 10,000 concept images from the franchise’s history: the movies, cartoons, and comic books. They had a life-size Bumblebee, a Megatron head, and many other props staring them down. We pulled from everything. It was a fan’s dream room.

We brought in Transformers historians from Hasbro to educate them on where Transformers has been – so that they could figure out where it can go.

I can safely say that there’s never been a Transformers film with the huge visual scope and expansive mythology as this movie, The Last Knight.

It’s bittersweet for me. With every Transformers film, I’ve said it would be my last. I see the 120 million fans around the world who see these movies, the huge theme park lines to the ride and the amazing Make- A-Wish kids who visit my sets, and it somehow keeps drawing me back. I love doing these movies. This film was especially fun to shoot. But, this time might really be it. So I’m blowing this one out.

It’s a final chapter and a new beginning. Here’s the writers’ log line:

The Last Knight shatters the core myths of the Transformers franchise, and redefines what it means to be a hero. Humans and Transformers are at war, Optimus Prime is gone. The key to saving our future lies buried in the secrets of the past, in the hidden history of Transformers on Earth. Saving our world falls upon the shoulders of an unlikely alliance: Cade Yeager (Mark Wahlberg); Bumblebee; an English Lord (Sir Anthony Hopkins); and an Oxford Professor (Laura Haddock).

There comes a moment in everyone’s life when we are called upon to make a difference.

In Transformers: The Last Knight, the hunted will become heroes. Heroes will become villains. Only one world will survive: theirs, or ours.

Check out the Latest Transformers: Age of Extinction Trailer