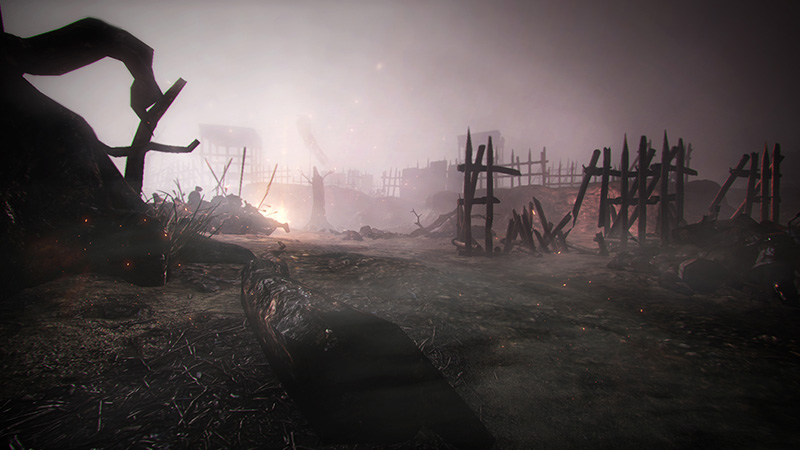 Koei Tecmo is continuing the slow drip feed of media information for their upcoming dark fantasy RPG Nioh. After a video earlier this week introducing a kunoichi, the company has now released a batch of seventeen new screenshots through the official Japanese website.

These screenshots show off a wide range of elements from the game including new basic enemies players will encounter, various characters they will meet on the way, and some environments as well. You can check out the screenshots below and as for the game itself, Nioh is currently set to be released on the PlayStation 4 on February 7th in North America, February 8th in Europe, and February 9th in Japan.

Dead or Alive 5 Ultimate gets some Halloween themed costume DLC 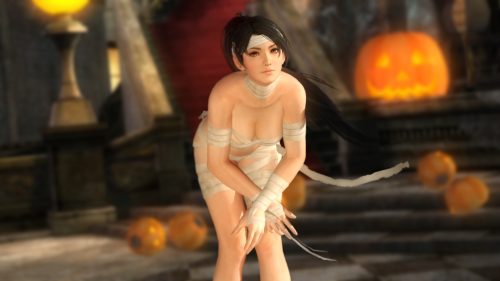