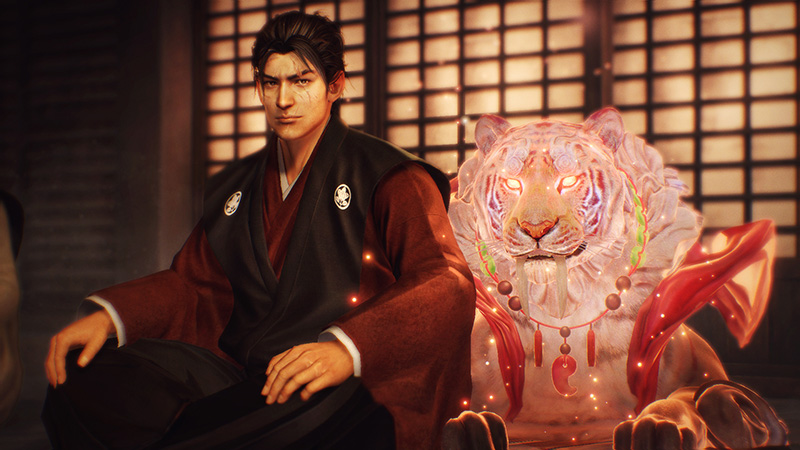 Koei Tecmo has released another story trailer for their upcoming action RPG Nioh. The video, found below, is called “The Samurai who Fight for the Land” and gives us a look at many of the characters in the game, though it is in Japanese so be prepared for that.

As for the game itself, Nioh is still set to be released in North America by Sony on February 7th, in Europe on February 8th, and finally by Koei Tecmo on February 9th in Japan. Once the title is released, those who completed previous demos or the Last Chance demo that was available this weekend will be able to find a number of bonuses awaiting them.

Ni-Oh Revived as a PlayStation 4 Exclusive for 2016 Release