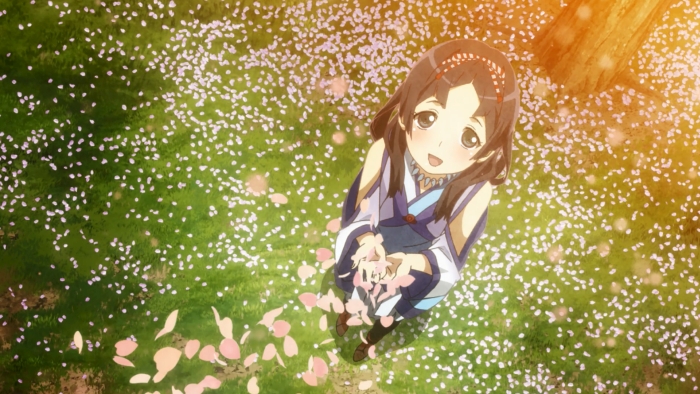 Last time we heard about God Wars: Future Past was that it was going to be delayed to sometime in Spring 2017 by Kadokawa Games. Now thanks to this week’s issue of Famitsu we now know that the company is aiming to have the title released on the PlayStation 4 and PS Vita in Japan sometime in April.

This bit of information also came with news that a second demo for the game will be released on the Japanese PlayStation Store in early February and allow players to try out various stages that were unavailable in the first demo as well as carry over progress to the full retail release. It is worth noting that NIS America had previously announced the release of God Wars: Future Past in North America and Europe for early 2017.

God Wars: Future Past Delayed in Japan to Spring 2017 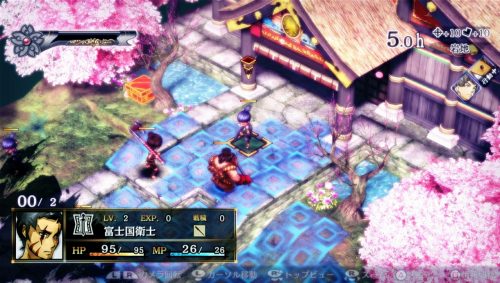