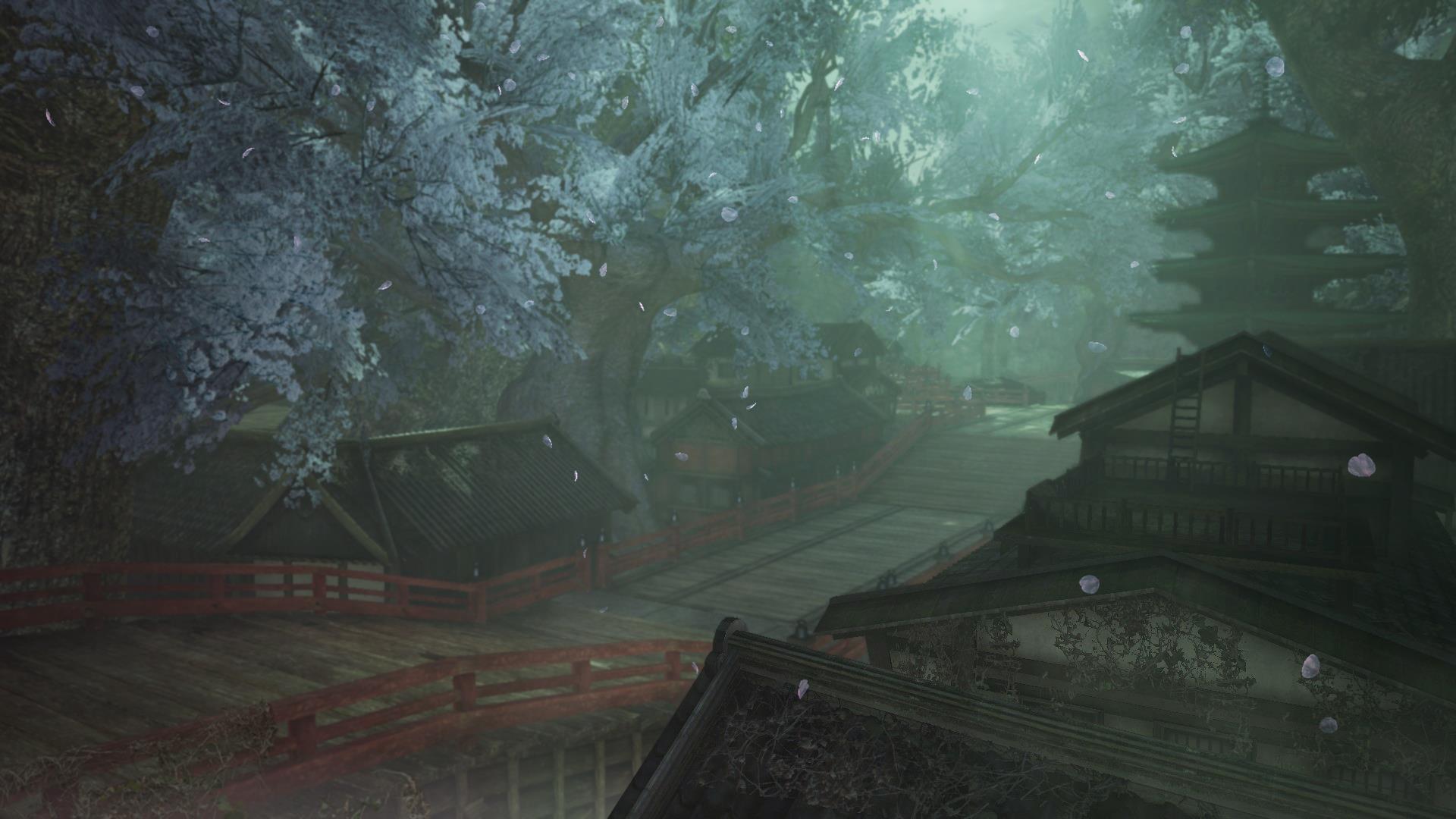 Back in September Koei Tecmo confirmed that they were planning on releasing Toukiden 2 in the West and now the company has announced exactly when they plan on releasing the game in North America and Europe. While the company did not state what platforms the game would be released on, they did state that Toukiden 2 will be releasing in the West in spring 2017. It is worth noting that the title is set to be released for the PlayStation 4, PlayStation 3, and PS Vita in Japan.

To go along with this announcement a handful of screenshots plus a short anime film video was released and you can check those out below. 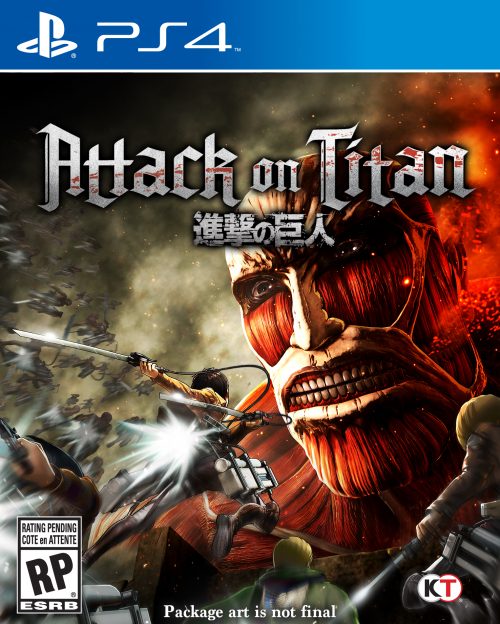