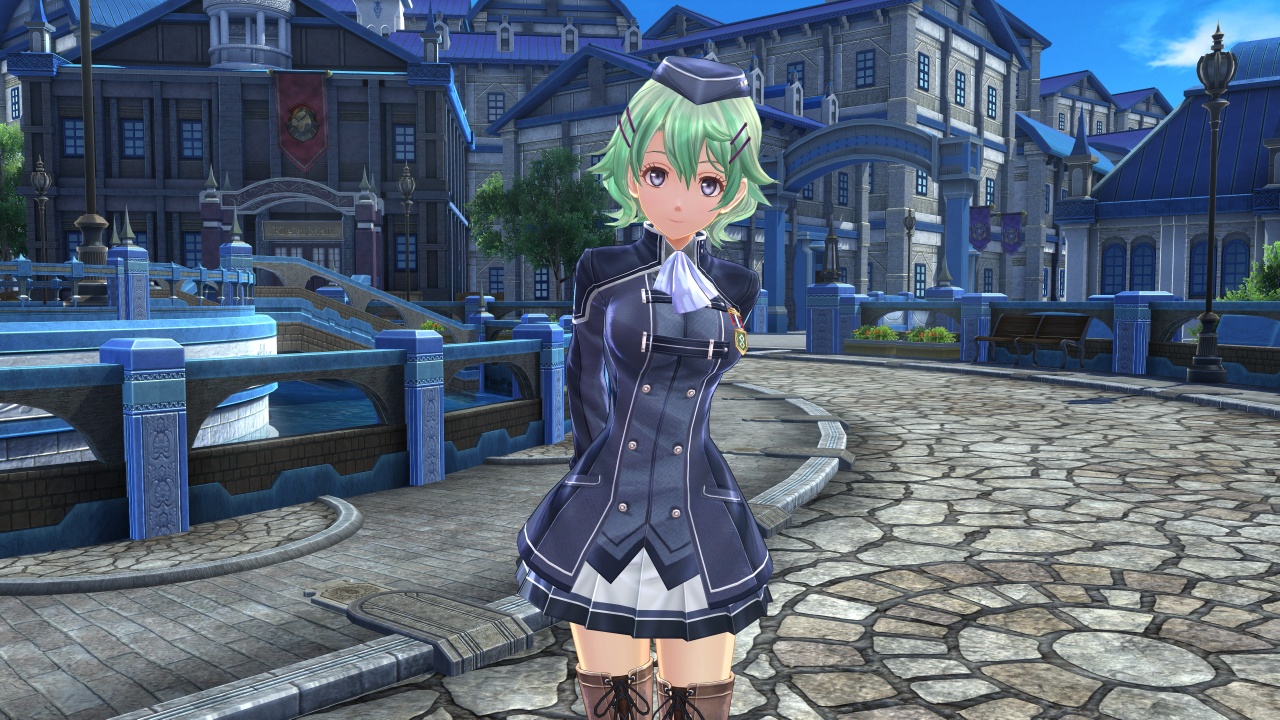 The Legend of Heroes: Trails of Cold Steel III will be the first entry in the series to be released for the PlayStation 4 and only for that console and will be released in Japan in fall 2017. The title will feature a number of new elements but will continue the story and strategic combat mechanics from the first two games.

The Legend of Heroes: Trails of Cold Steel II Arrives in North America this Fall