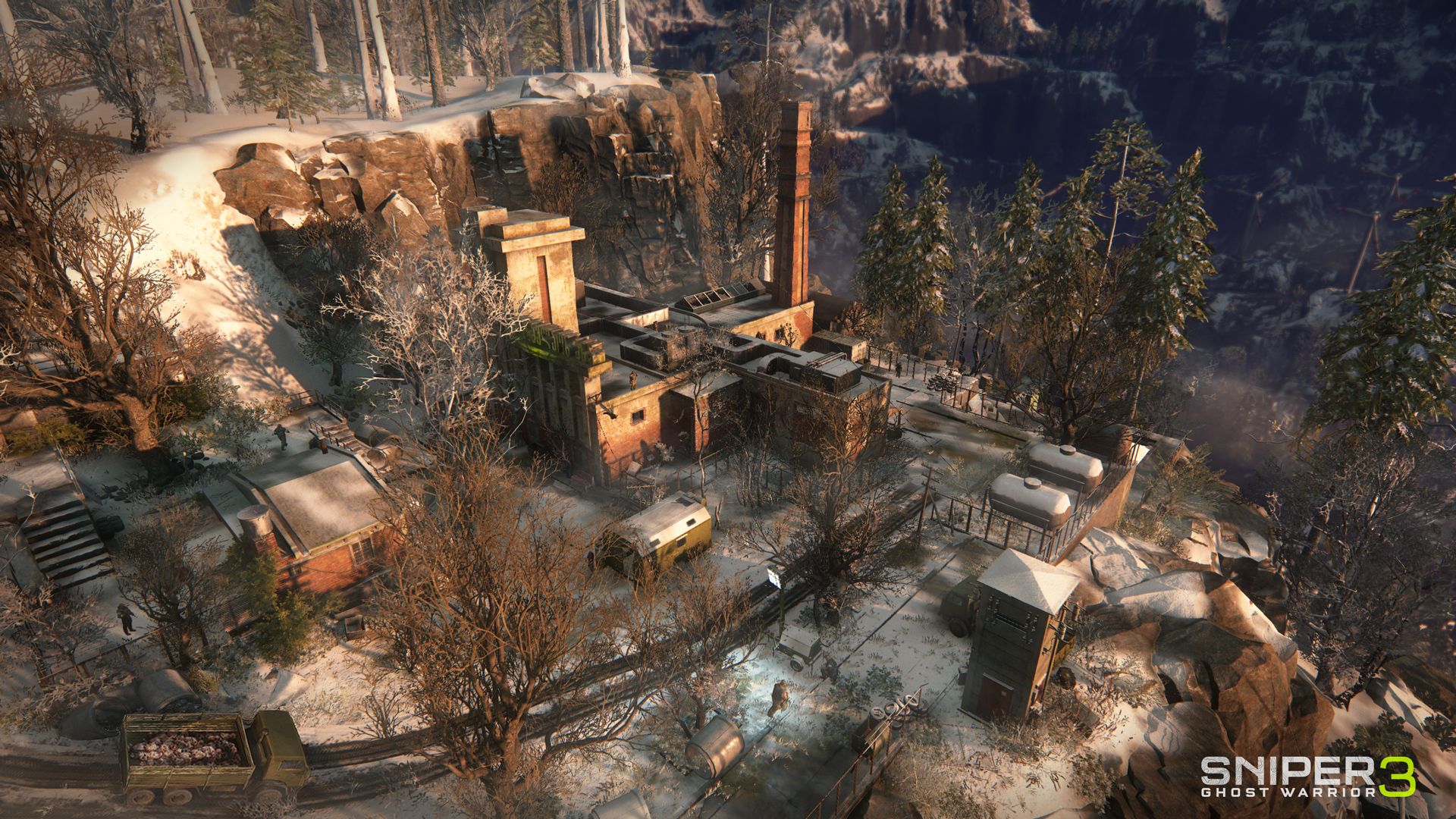 CI Games released a brand new gameplay video of Sniper: Ghost Warrior 3 today. The trailer introduces the new slaughterhouse map location and the entire mission where an American prisoner is held hostage. United States Marine Corps sniper Jon North has been sent to rescue the prisoner before the prisoner joins one of the many bodies being disposed of at the slaughterhouse. Viewers will watch as the player uses the Sniper and Ghost gameplay styles to perform reconnaissance, kill off the sentries, and then sneak into the base with the help of a variety of silenced weapons.

Sniper: Ghost Warrior 3 marks the franchise’s move into AAA territory. The game will launch on PlayStation 4, Xbox One, and Windows on April 4, 2017. 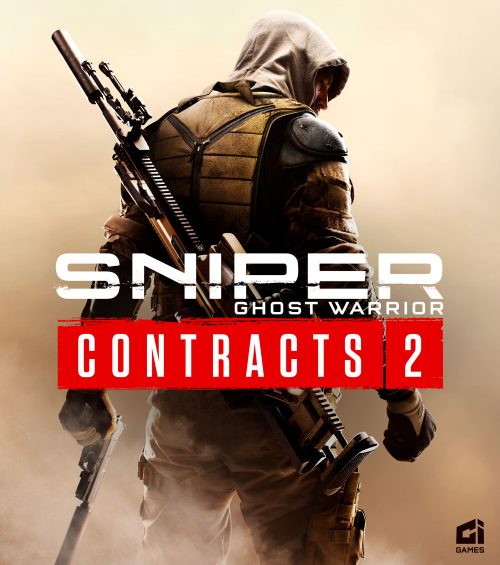